Ashes 2019: Steve Smith is devoted to batting more than anybody else, says David Gower

"There were people like Allan Border, Javed Miandad and Sunil Gavaskar who loved batting but none of them matched Smith"

David Gower hails Steve Smith's dedication after the Australia batsman racked up his third Ashes double century - with the help of a Jack Leach no ball.

Steve Smith is the definitive version of someone who loves batting.

What is clear is that he watches the ball - and I mean really watches the ball, rather than vaguely gazes at it like most mortals. And it seems impossible to get him out. 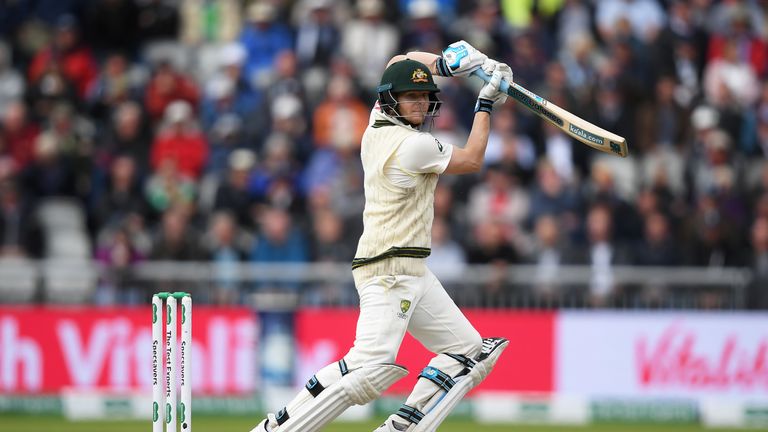 I once used the expression on air about Alastair Cook that he never seems to get bored, which was a self-deprecating remark on my part, an admittance that I didn't have the same mind.

People like Alastair make the most of their chances and Smith does it doubly well.

There were people like Allan Border, Javed Miandad and Sunil Gavaskar who loved batting but none of them matched Smith for devotion to the task on and off the field.

He has a technique that is very hard to describe, and you can't imagine it being coached, but I am a great believer that for everything in cricket - batting, captaincy, whatever - you cannot have a one-size-fits-all regime.

Teaching people to bat is initially about giving them a sense of enthusiasm for the task so that they keep doing it and do it properly.

The coaching manual is the basis, a starting point, but with regards to balance at the crease, stance, grip, footwork, it is all open for negotiation, although plenty of fine players have played it by the book and made runs

Geniuses, such as the ones we have seen in the last 10 or 15 years, like Smith, Virat Kohli, Joe Root, Kevin Pietersen, Kane Williamson, Kumar Sangakkara, Ricky Ponting, etc, all do things in different ways.

Yet they all have an innate hand-eye coordination and this ability to get themselves in the right place at the right time without a moment's hesitation. 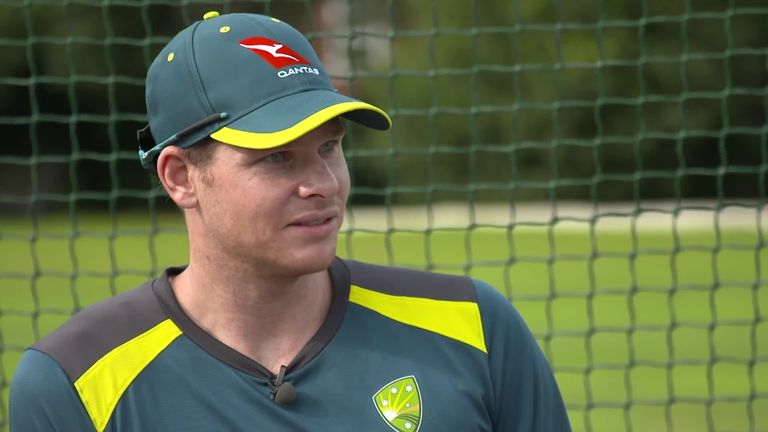 What you also cannot coach is that strength of mind, resolve, and sense of purpose to bat long. Greats like Smith take away the human element - resist temptation to play at balls they shouldn't and nail down the percentages.

Plus, for Smith, he has shown great courage to come back from that blow to the head he suffered from Jofra Archer at Lord's.

There was no fear, no anxiety in his innings and any thoughts the knock may have unsettled him have been dispersed very quickly.

Smith scored his double hundred on a sloppy day for England and would, of course, have been dismissed for 118 had Jack Leach got his foot behind the line. 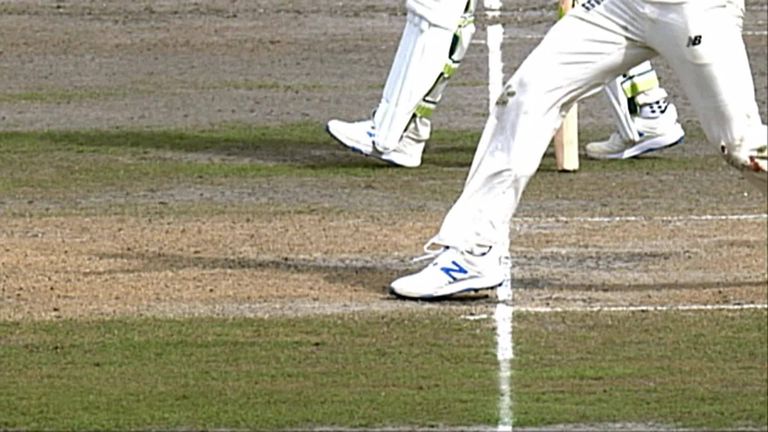 There were half-chances - Archer's attempted caught and bowled off Smith - and definite chances - Jason Roy and Sam Curran dropping Tim Paine - but Leach's no ball will grate the most. There is no excuse for a spinner to overstep.

Stuart Broad, aside, who was outstanding, England could also have bowled better.

Whether it was the cold or fatigue, Archer was not as sharp at the start of the game as he could have been, while Ben Stokes was a little off the pace.

I don't think Stokes took his shoulder injury into the game but even on day one he was upset with himself about how he was bowling compared to that marathon spell in Leeds. Leach remains a little inconsistent, too.

We also saw a few instances of tension with Joe Root rallying his troops after the chalked-off wicket from Leach's no ball and Archer looking a little nonplussed when he was told to bowl around the wicket.

The Archer thing, I think, is a storm in a teacup - as captains we have all had bowlers who have fought back and talked back. It's not anything more sinister than that.

But things will become fractious when the opposition are on top and plenty of things have gone against you. You are far more forgiving when it's a one-off.

Good players will also get runs on flat pitches and Smith has done just that. Now it is up to England to do the same.

Watch day three of the fourth Test, live on Sky Sports The Ashes from 10am on Friday. You can also follow over-by-over commentary and in-play clips on our rolling blog on skysports.com and the Sky Sports app.