FIA gave Hamilton two races to remove jewellery after standoff at Miami Grand Prix with that grace period elapsing after last week's race in Spain; Watch all Monaco GP live only on Sky Sports this weekend

Lewis Hamilton is unlikely to face sanction for continuing to wear piercings at the Monaco Grand Prix this weekend, Sky Sports News has learned.

The FIA told Hamilton at the Miami Grand Prix earlier this month that he had two races to remove his jewellery, which the Briton said he had no intention of doing.

Constructive discussions on the issue of jewellery have been undertaken by the FIA, individual drivers and the Grand Prix Drivers' Association (GPDA).

GPDA chairman Alex Wurz said earlier this month that Formula 1 is right to ban jewellery from the cockpit, saying it is in the best interests of the drivers, but believes the FIA could have enforced the rule in a less confrontational way.

"It is a rule for the right reasons," said Wurz, a former Benetton, McLaren and Williams driver. 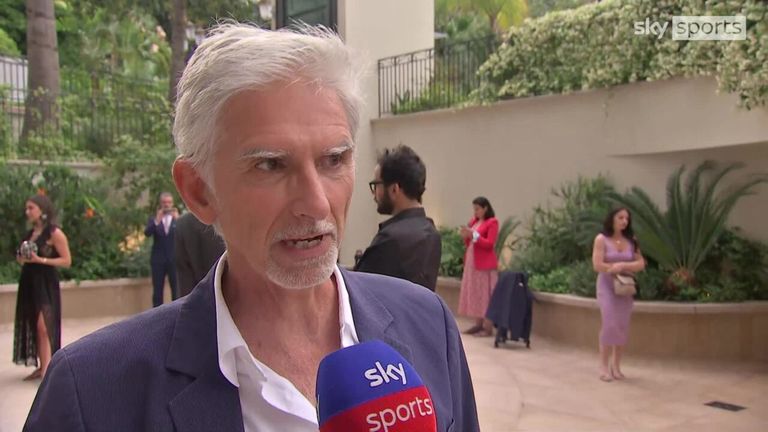 "I would have probably liked a slightly different approach of how to deliver the message.

"I don't want to end up in football where there are more hands in the air and verbal abuse...you have to work together. It's a style I would have preferred in this case."

The ban on jewellery, as well as the wearing of non-compliant under-garments, has long been in the rules but rarely enforced until the FIA clamped down this season.

FIA President Mohammed Bin Sulayem said he was cracking down to ensure F1 drivers are seen as 'good role models' to younger drivers working their way up the ranks. 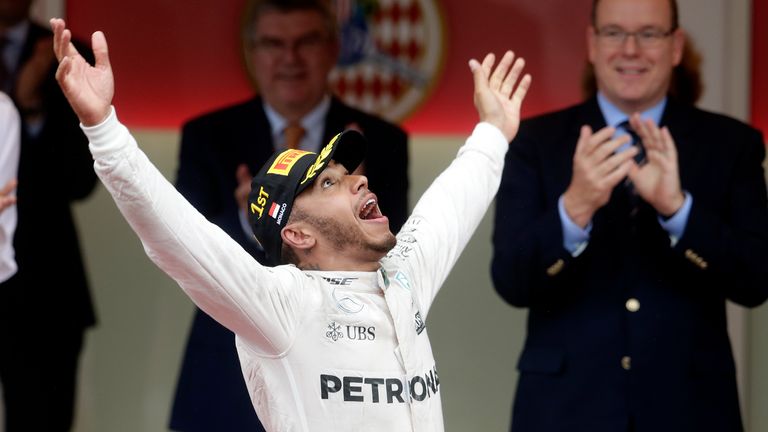 Hamilton has opened up on the challenges and demands of the iconic Monaco GP, admitting he was too tired to even celebrate his last victory in F1's "most draining" race, which he describes as a "lottery".

In a Sky Sports F1 special reflecting on Hamilton's Monaco memories - which is part of our bumper coverage this weekend - the seven-time world champion also speaks of his desire to add to his three momentous wins.

F1's thrilling 2022 season is heading to Monte Carlo for round seven, with Hamilton one of 20 drivers preparing for the ultimate test around the narrowest of street circuits as barriers loom with every perilous turn.

"It's unique and probably one of the most intense weekends," Hamilton admitted in the Sky Sports F1 exclusive. "The desire and the will to win is revved up." Hamilton, who enters the weekend only sixth in the championship for Mercedes, added that after beating Max Verstappen to victory in 2019, he was too exhausted to even enjoy the day.

"Mentally and psychologically it is probably the most draining [race]," he explained. "Because it is so narrow, so quick, so short between the corners.

The whole Monaco GP weekend is exclusively live on Sky Sports F1, with the track action starting with Practice One on Friday from 12.30pm.