Divock Origi would prefer to remain in the Premier League and could wait until the summer to assess his options when he is a free agent; it is believed it would cost £10m to sign Origi from Liverpool this month; he is yet to start for Liverpool this month Liverpool striker Divock Origi's representatives have been approached by three Italian clubs regarding a pre-contract agreement this month.

Origi's preference, however, is to stay in England, meaning either a Premier League club would have to pay money this month - or take him as a free agent in the summer when his contract runs out.

The Belgium international may wait until the summer to fully assess his options.

Origi's contract could automatically be extended by a year depending on the number of Premier League starts he makes this season - as yet he has featured only off the bench as a substitute.

It is believed he would cost less than £10m if Liverpool were to sell him this month.

Origi has come close to leaving Liverpool before, and even spent a season on loan in Germany at Wolfsburg, but has yet to find a suitable club away from Anfield. 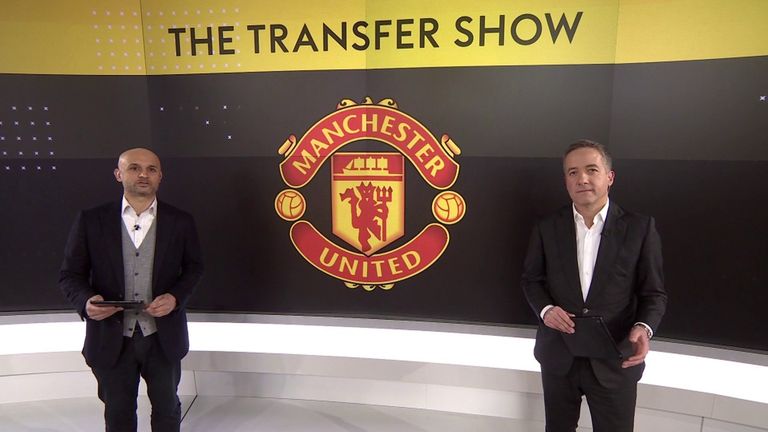 Last month after the 26-year-old came off the bench to score a stoppage-time winner at Wolves, Liverpool boss Jurgen Klopp heaped praise on Origi and suggested he would be happy for the striker to find a new club.

"(Origi) is an incredible striker and for different reasons he did not play that often, but I hope one day he finds a manager that plays him more than I do," Klopp said, after Origi made his 100th Liverpool appearance.

"He's one of the best finishers I've ever seen in my life. In this great team, with our (front) three, he doesn't play all the time but he is a very positive boy, loves the club, wants to contribute and he did in an incredible way." 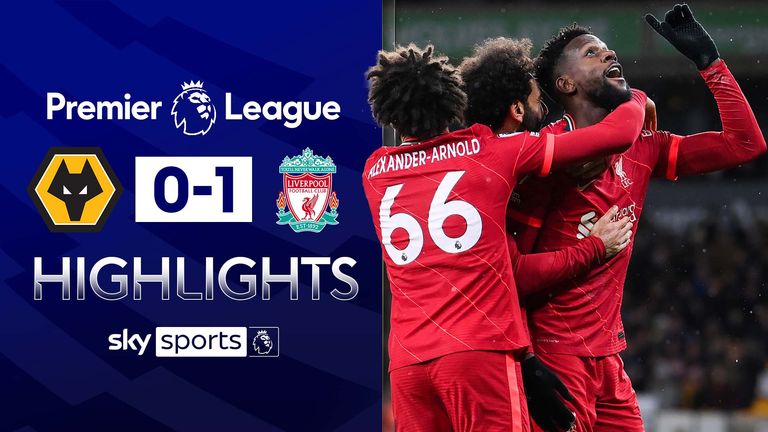 'One to keep an eye on this month'

"At the moment, Divock Origi is injured and he has got a performance option in his contract.

"Now, there are three Italian clubs who have approached Origi's representatives. Remember, they don't have to go through Liverpool because a foreign club can sign him on a pre-contract agreement in January. However, Origi's preference is to stay in the Premier League.

"Two things would have to happen if he was to stay in England. One, a Premier League club would have to come up with money in this transfer window to buy him or they would have to wait until the summer when he becomes a free agent.

"I wonder, with that in mind, if Origi does get good offers from foreign clubs in this January transfer window whether he might just, rather like Antonio Rudiger, and take a step back and say: 'I'm going to assess all of my options because they might be Premier League options come the summer.'

"Origi is definitely one to keep an eye on this month."