The January transfer window has now shut, but keep up to date with all the latest news with the Transfer Centre blog on Sky Sports website and app 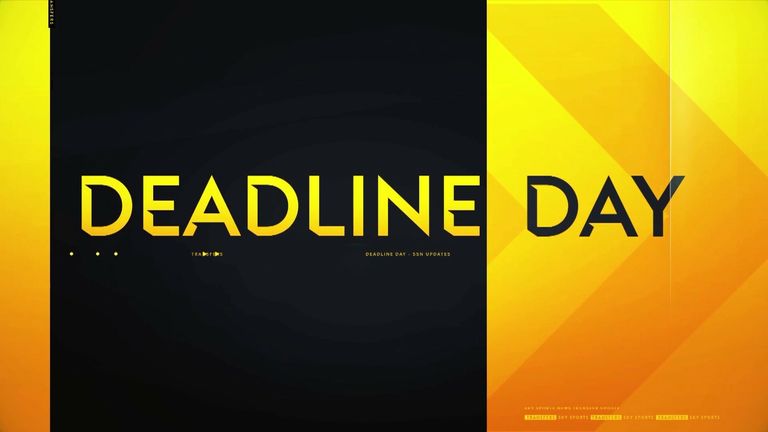 We recap all the top stories from Deadline Day as the January transfer window closes.

The January window is now closed - see all the done deals that took place across England and Scotland, plus key moves from around Europe...

Innes Cameron - Kilmarnock to Queen of the South, loan

Will Harris - Sunderland to Barrow, loan