Tottenham have signed Dejan Kulusevski and Rodrigo Bentancur from Juventus on Deadline Day.

Winger Kulusevski joins on an 18-month loan deal that costs Spurs £8.3m - £2.5m this season and £5.8m next season - while there is an obligation to buy the Sweden international for £29.2m if certain sporting criteria are met.

The deal for the Uruguay international could cost up to £21.5m with Tottenham paying Juve £15.8m up front, with £5.7m due in potential add-ons.

Why have Spurs signed Juve duo?

The move for Kulusevski comes after Spurs were beaten to the signing of Porto's Luis Diaz by Liverpool. 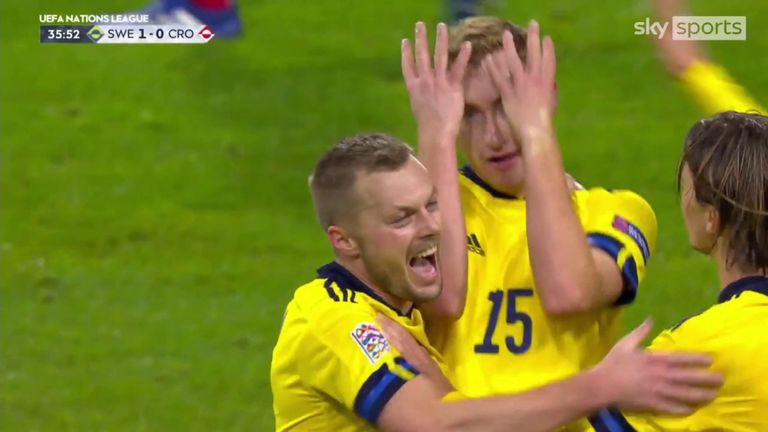 Tottenham also missed out on Wolves forward Adama Traore, who instead rejoined Barcelona on loan.

The 21-year-old, who has three-and-a-half years remaining on his contract, has scored twice during the current campaign.

Kulusevski's arrival has paved the way for Spurs winger Bryan Gil to join Valencia on loan until the end of the season.

Spurs have also moved for Kulusevski's Juve team-mate Bentancur after they loaned out midfielders Tanguy Ndombele and Giovani Lo Celso on Deadline Day.

Midfielder Dele Alli is also closing in on a permanent switch to Everton, while the club are also trying to offload Giovani Lo Celso.

Bentancur has featured regularly for Juve this season, making 18 starts in all competitions and providing three assists.

Fabio Paratici, Tottenham's managing director of football, oversaw the signings of both Kulusevski from Atalanta in January 2020 and Bentancur from Boca Juniors in 2017 during his time at Juventus.

After completing the deals for Kulusevski and Bentancur, Sky Sports News has been told it is unlikely Spurs will sign any more players before the deadline.

What can Spurs expect from Bentancur and Kulusevski? 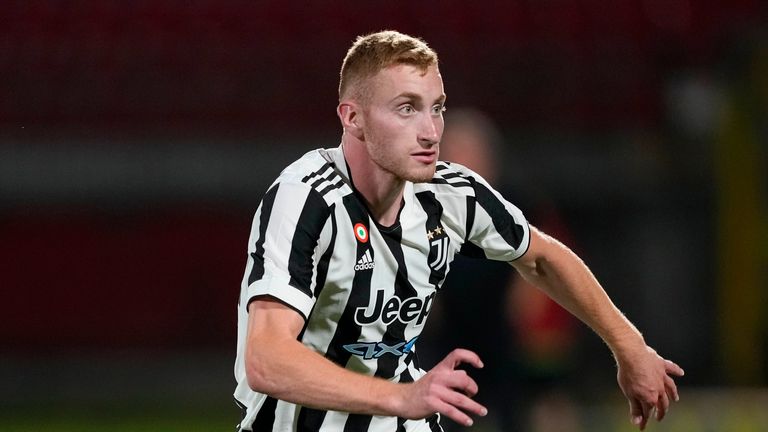 "Kulusevski is a very talented player - it's difficult to understand what is his real position, but Antonio Conte is the perfect coach to understand where best to use him in the right system.

"Fabio Paratici is the man who brought Kulusevski from Atalanta to Juventus. Conte wanted him too when he was at Inter Milan.

"Conte and Fabio are the right couple to allow Kulusevski to reach his highest level.

"Rodrigo Bentancur is an important midfielder. I feel he can be important for Tottenham. In the last months at Juventus, he didn't play so well because he needed to change.

"Antonio can let him play in the right way. Bentancur needs to be stimulated and Antonio is the right man to refresh him."