Newcastle are in talks with Ligue 1 side Reims over a £25m deal for Hugo Ekitike; the striker is keen to move to St James' Park; Magpies also close to signing Burnley striker Chris Wood in £25m transfer, while talks continue with Monaco for defender Benoit Badiashile

Newcastle remain in talks with Reims over a deal for Hugo Ekitike, with the striker understood to be keen on a move to St James' Park.

The Magpies are keen to bolster their forward options following the news that top scorer Callum Wilson will be out for eight weeks with a calf injury, and are close to the £25m signing of Burnley striker Chris Wood.

But Newcastle boss Eddie Howe also wants to bring in Ekitike, who has eight goals in 18 games for Ligue 1 side Reims this season.

The proposed deal for the 19-year-old is worth around £25m, with £22.5m paid upfront and £2.5m in potential add-ons. Newcastle are willing to offer Ekitike a five-year contract.

There is currently a small difference in valuations between Newcastle and Reims for Ekitike, but it is understood that both parties are willing to come to an agreement. 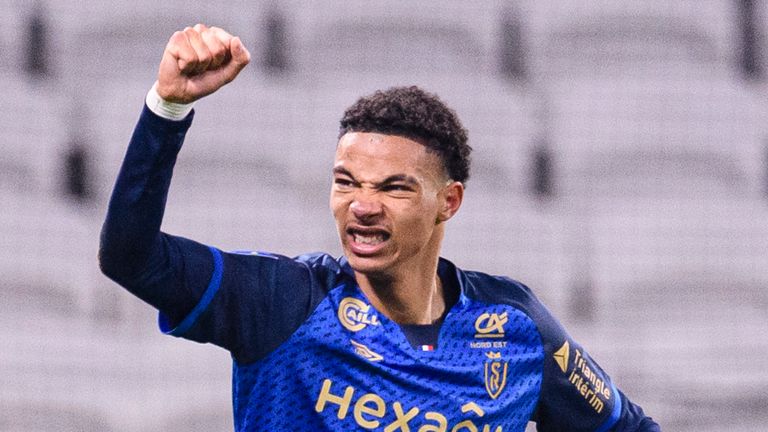 Despite reports that Reims may ask for Ekitike to remain at the club on loan for the rest of the season if he were to join Newcastle, it is believed that he would instead become part of the first team at St James' Park this month.

Newcastle have also shown interest in Dominic Solanke - who Howe worked with at Bournemouth - Bayer Leverkusen's Patrik Schick, Liverpool's Divock Origi and Zenit St Petersburg's Sardar Azmoun this month as they look to sign a striker this month.

Howe's side face a crucial Premier League fixture at home to Watford on Saturday, with both sides scrambling for points as they bid to avoid relegation.

Newcastle are currently 19th in the table and have scored just 19 goals in as many games, making them the fourth-lowest scorers in the top flight.

"I've also been given a few details about the payment structure. It would be spread - like a lot of transfers are - across the proposed five-year contract. 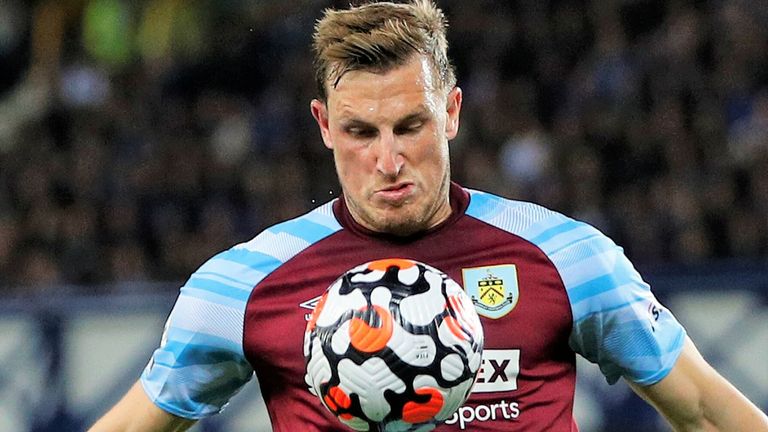 "As it stands there's still a small gap in the valuation between what Newcastle want to pay and what Reims want. Significantly the player does want to come to Newcastle.

"There were reports that if he was to make the move Reims would want him back on loan, [but] I'm told that if he was to sign, such is his ability and how highly he's rated, that he would go into the squad for this season."

Newcastle in talks for Monaco's Badiashile

As well as targeting a striker, Newcastle also want to sign a centre-back this month, and are in talks with Monaco for Benoit Badiashile.

Like Ekitike, the 20-year-old is understood to want to make the move to St James' Park.

However, Badiashile sustained an injury during Monaco's game at Nantes on Sunday and it is currently unclear how long he will be sidelined for.

The France U21 international has made 20 appearances for Monaco this season.

Newcastle have turned their attention to Badiashile after seeing a second bid worth £29.3m for Sven Botman turned down by Lille.

The Ligue 1 champions value the Dutch centre-back at closer to £35m.

The January transfer window opens on Saturday January 1, 2022 and closes at 11pm on Monday, January 31.