All the top stories and transfer rumours from Sunday's national and international newspapers...

Newcastle United director Amanda Staveley has said both Jesse Lingard and Sven Botman wanted to join the club in January, with deals for both falling through during the transfer window. 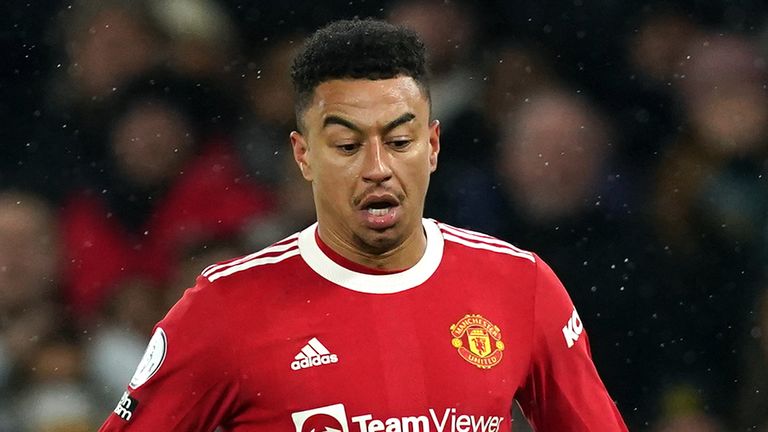 Manchester United boss Ralf Rangnick says he has a 'very good relationship' with Jesse Lingard, and insists there is 'no problem' between them.

Arsenal have remained in contact with Real Sociedad over a move for forward Aleksander Isak, but the Gunners are only the Swedish striker's second choice.

Wolves defender Max Kilman will be watched by Gareth Southgate in Sunday's game with West Ham, as the England manager eyes him up for his next England squad.

Marcus Rashford is so concerned for his safety that he has had his minder move in with him after at least three Manchester United first-team stars were targeted in recent months.

Derby County could be hit with another 15-point deduction by the EFL next season if their offer to creditors is rejected once they exit administration.

Manchester City are trying to gazump Chelsea for West Brom wonderkid Jamaldeen Jimoh, who has been capped by England's youth sides.

Brentford are eyeing a summer swoop for Millwall winger Tyler Burey after his emergence within the Lions' squad.

Lewis Hamilton will not be able to continue to drive at the top level for much longer because of his age, Red Bull chief Helmut Marko has claimed.

The Premier League's refereeing body, the PGMOL, has come under attack from MPs after Matty Cash was booked for stripping off his shirt while showing support for a player in Ukraine.

The backlash against Phil Mickelson has continued, as Callaway have joined the golfer's sponsor exodus over the Saudi Golf League blunder. 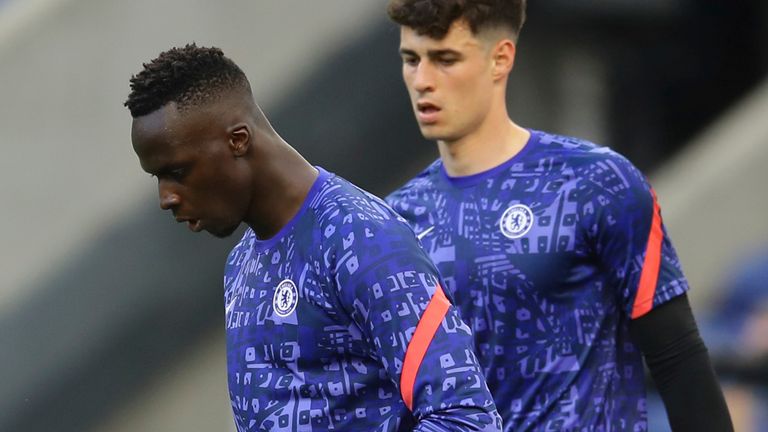 David James believes Kepa Arrizabalaga has better athleticism and agility than some of the best goalkeepers in the Premier League.

Chelsea are willing to listen to bids in the region of £50m for goalkeeper Kepa Arrizabalaga, with Newcastle keen on the Spanish international.

Barcelona are considering a summer swoop for Ivory Coast defender Eric Bailly, and may have to part with up to £30m for the Manchester United centre-back.

Tottenham are desperate to beat Newcastle to the signature of £30m Lille defender Sven Botman in a bid to satisfy Antonio Conte.

Dundee manager Mark McGhee has hit out at a young fan for filming them in the stands following their 4-0 home defeat by Livingston.