Urban Meyer said he won't be missing another team flight home again after drawing criticism for his behaviour in the wake of the Jacksonville Jaguars' loss to the Cincinnati Bengals two weeks ago.

The Jaguars head coach was reprimanded by owner Shad Khan after videos had emerged on social media of a young woman dancing near Meyer's lap in a Columbus restaurant/bar following his decision not to travel back with the team.

Khan deemed the actions 'inexcusable' while Meyer apologised to his family, team and Khan for an incident he labelled as 'just stupid'.

"I gave the players three days off and they gave coaches two days off. And that's when I stayed back to go see my two grandsons. I look back now, I talked to our general manager about it and it didn't seem like a big deal, but yeah, that's something I won't do," Meyer said, speaking to media in London on Friday. 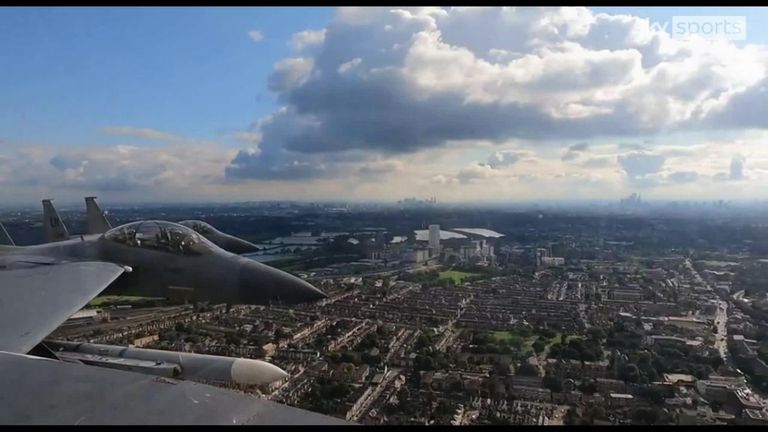 Among the repercussions was not only unwelcome and untimely attention amid a winless start to the season for the Jaguars, but the job of rebuilding the trust of his ownership, players and the organisation.

"Yeah, we have spoken several times and our team has been - we're focused on making steady improvement, which you've seen-certainly on offense," Meyer continued. "On defense, we still have a couple detail errors that we made. But consistent effort, improvement and [we're going to] try to win a game. How do you earn trust? Over time and just being around them."

Discussing the aftermath, Jaguars quarterback Trevor Lawrence insisted Meyer still had the respect of his players.

"He's done a good job of handling the situation," said Lawrence. "Obviously he's had conversations with the team and one-on-one, all of us," Lawrence said. "Just him being the same guy, coming to work. Super hard worker, really cares about this team. No one can deny that. We're in a good spot and we all respect him, and we're just ready to go win some games." 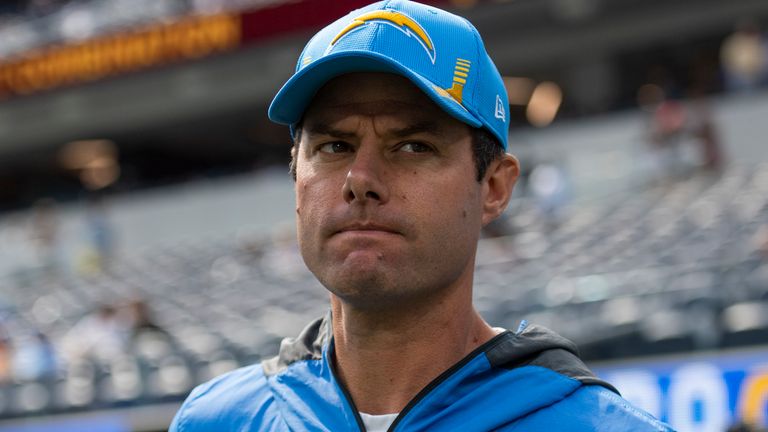 The focus now is very much on Sunday, when the Jaguars take on the Miami Dolphins at Tottenham Hotspur Stadium in London seeking to end a franchise-record 20-game losing streak dating back to Week Two of 2020.

"It's a very unique group we're dealing with here," Meyer added. "The rock's going to break. Facts are facts about losing games, but it's a fact [that the Jaguars have made] steady progress. This is the NFL. We have really good leadership on this team, a really good locker room on this team and they want to win in the worst way. That's the only way to handle it."

Meyer, who coached both Florida and Ohio State to National Championship titles, recently suggested playing in the NFL was like 'playing Alabama every week' as he described the transition up from college football.

With signs of improvement from his team in recent weeks, he remains confident of the Jaguars turning a corner.

"You win by two touchdowns [in college] and it's, 'What happened? Why did you play so poorly?' Here, you look across the field and there are great teams each week," he said. "It's not something I was shocked by. It's very different. But I'm at a point in my career that this is about the players. I've always been about the players. I've always been about the best sports performance and giving them the opportunity to win a game. That's all I care about.

"Jacksonville has been great. Our fans have been outstanding. They want to win. We've got a great young quarterback. We're getting good pieces around him. We're going to turn this thing."

“I love Christian, you won’t meet a better guy, he was an awesome teammate, he’s one of those guys you love if he’s on your team but hate playing against because he’s so annoying some times.” pic.twitter.com/WV0UNPizTk

Lawrence has the chance to become the first rookie quarterback to win a game in London this weekend after seeing Zach Wilson and the New York Jets fall to the Atlanta Falcons last Sunday.

The No 1 overall pick enters the matchup 104 of 175 passing for 1,146 yards and six touchdowns to eight interceptions along with 110 rushing yards for two scores.

"We haven't started the way we wanted to, but we still have 12 games left," said Lawrence. "There's a lot of time left. That's our goal, every week, to get better. We're getting there, and we're coming along and starting to click and playing much better football."