Super Bowl LVI on Sky Sports NFL: Cincinnati Bengals vs Los Angeles Rams - your essential guide on how and where to watch 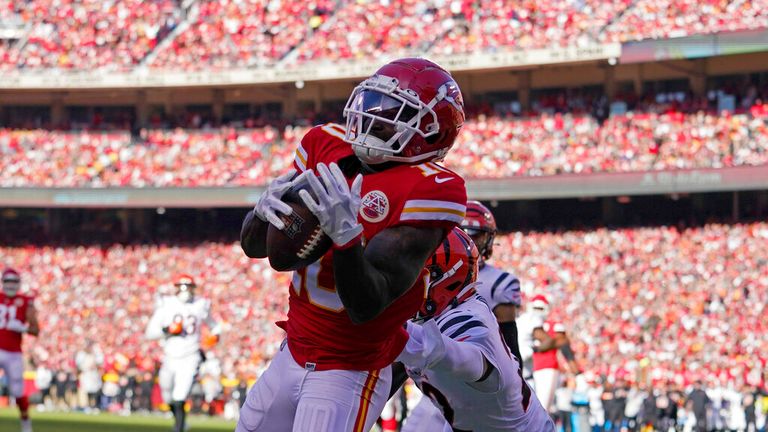 We have our Super Bowl finalists. Watch the Cincinnati Bengals face the Los Angeles Rams in Super Bowl LVI, live on Sky Sports NFL from 10pm on Sunday, February 13.

When is the game?

You can watch Super Bowl LVI between the Bengals and the Rams live on Sky Sports NFL (407) and Sky Sports Main Event (401). Coverage starts from 10pm, with kick-off in the big game at 11.30pm.

You can also watch on the move via Sky Go - online, on iPhone, iPad, or selected Android smartphones - or via NOW TV, with the Sky Sports Day Pass.

Neil Reynolds will be leading the coverage, in the studio from London, along with Sky Sports' resident coach Jeff Reinebold and Super Bowl XX champion with the Chicago Bears, Shaun Gayle, and they'll be joined remotely by Minnesota Vikings quarterback, and two-time Pro Bowler, Kirk Cousins in the build-up to kick-off.

Also standing by as part of the coverage, live from SoFi Stadium itself, will be Baltimore Ravens defensive end - and NFL Man of the Year - Calais Campbell, as well as Hall of Fame quarterback Warren Moon. Good Morning Football presenter Kay Adams will also be joining the guys in stadium for the pre-game show, and NFL Network's Brian Baldinger remotely.

NBC's commentary duo of Al Michaels and Chris Collinsworth will be covering the action from kick-off.

Our digital and social platforms will keep you updated too, so bookmark www.skysports.com/NFL and stay across the dedicated NFL section as we bring you a live blog of Super Bowl LVI itself - featuring the best in-play video clips and highlights - plus pundit analysis, player reaction, interviews, podcasts, and the very best feature content in the run-up to the big day.

There's also our Twitter feed, @SkySportsNFL, where you won't miss a thing.

Who will play the half-time show?

The Weeknd headlined the show last year, while the likes of The Rolling Stones, Prince, Lady Gaga, Justin Timberlake and Beyoncé have performed during the break in the big game previously.

The Bengals have reached the Super Bowl for the first time since the 1988 season. They are one of only 12 NFL teams to have never lifted the Vince Lombardi trophy.

Only two years ago, Cincinnati were officially the worst team in the league, winning only two out of 16 games in the 2019 regular season, earning them the No 1 draft pick in 2020, where they selected LSU quarterback Joe Burrow.

Burrow has yet to lose a postseason game in his entire college or NFL career, sensationally leading the Bengals from a four-win team last year to the Super Bowl in his second season. 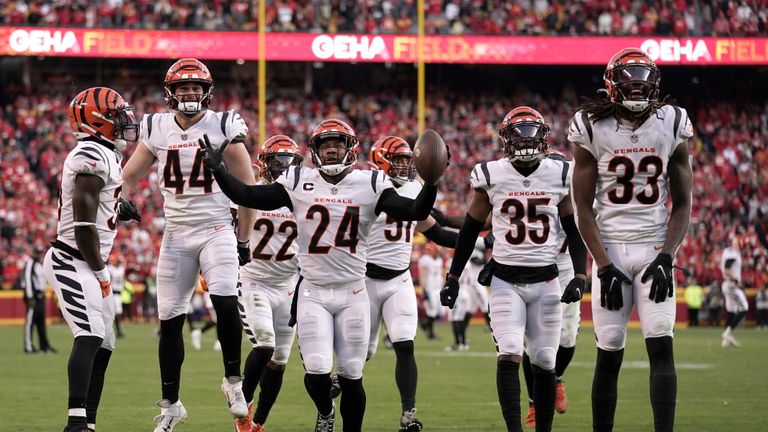 The Rams, meanwhile, will be the second team in NFL history to play a Super Bowl in their home stadium following on from the Tampa Bay Buccaneers doing so (and winning) last year. They are, however, the designated 'away' team for the game, so will be in the unfamiliar surroundings of the away dressing room.

The Rams last appeared in the Super Bowl three years ago when they lost the lowest-scoring final in history, a 13-3 defeat to the New England Patriots. The Rams won the Super Bowl in the 1999 season when their 'Greatest Show on Turf' team - then based in St Louis - beat the Tennessee Titans. 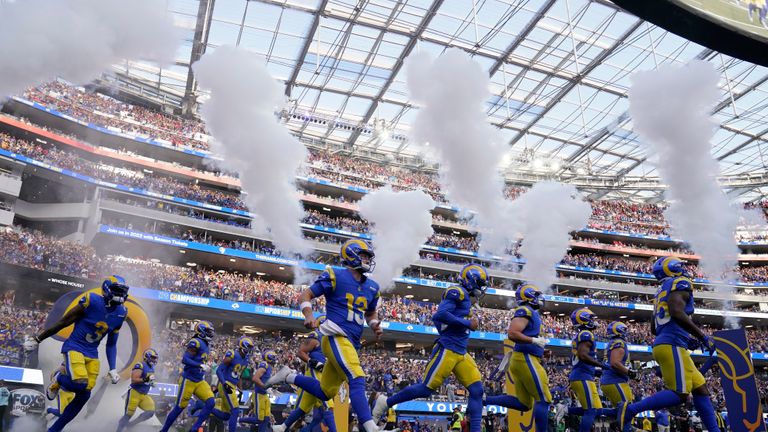 Road to the Super Bowl

Watch Super Bowl LVI live on Sky Sports NFL and Main Event from 10pm on Sunday, February 13, with current players Kirk Cousins and Calais Campbell, and Hall of Famer Warren Moon among the guests joining Neil Reynolds for 90 minutes of build-up to the big game.