Inspiral will head straight to the Coronation Stakes at Royal Ascot after connections decided against a tilt at this weekend's Irish 1,000 Guineas.

The Cheveley Park Stud-owned Frankel filly enjoyed a faultless juvenile campaign last season, winning each of her four starts for trainers John and Thady Gosden, including a Group One triumph in the Fillies' Mile at Newmarket.

But having spent the winter months at the head of ante-post lists for the 1000 Guineas, Cheveley Park's managing director Chris Richardson admitted last month that her preparation had not been "100 per cent straightforward" and a few days later she was ruled out of the Rowley Mile Classic.

She had the option of running in the Irish equivalent at the Curragh on Sunday, but following a workout under Frankie Dettori over the weekend, the team have decided to keep their powder dry for Ascot.

Richardson said: "She's not going to Ireland. John's recommendation is let's go straight to Royal Ascot for the Coronation Stakes.

"Frankie had a sit on her on Saturday and just felt we needed a little bit more time, so we'll give her that and hopefully have her cherry-ripe and spot on for the Royal meeting." 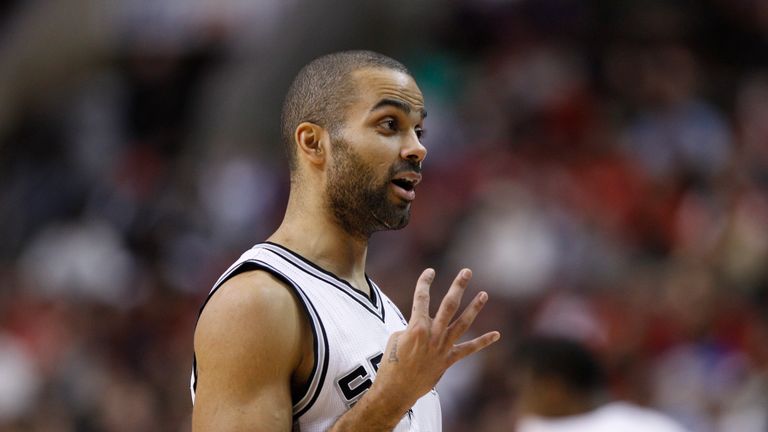 Parker, a former San Antonio Spurs star, told Sky Sports Racing: "I feel amazing, it's like a dream! I never thought after a year of coming into this world I would be winning a race like this.

"I can't do better than this, it's one of the best races in the world so to win this with Mangoustine is unbelievable.

"Maybe we'll come to the UK. I know if she did well today, we'd think about maybe doing Ascot. We'll talk to the team and see but yeah, that would be great!" 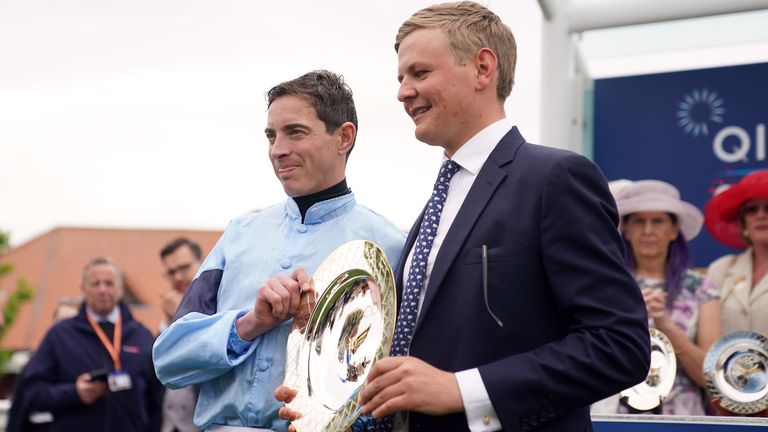 George Boughey, trainer of Cachet, says that his star three-year-old filly will return in the Coronation Stakes at Royal Ascot after her second in the French 1000 Guineas.

Boughey was delighted with the run from his three-year-old filly, and also highlighted the Coronation Stakes as a potential target for her next month.

"I think she'll go to Ascot. With the good horses, that kind of plans itself," Boughey said.

"I think I have more confidence now going to Ascot with the stiff mile. She was very tenacious to the line and possibly we might have made more use of her knowing that.

"She's got a nice break now, four weeks. Two weeks from Newmarket to here is quick but we'll go to Ascot."