Altior retired at the age of 11 and to be looked after by former jockey Mick Fitzgerald; Altior won 21 of his 26 career starts, including two Champion Chase victories; Nicky Henderson speaks of regret at taking on Cyrname at Ascot in 2019 Trainer Nicky Henderson has revealed he tried to persuade Altior's owners to give the dual Champion Chase hero another year of racing, but is glad to see the 11-year-old bow out fit and well.

Henderson confirmed on Monday that owners Pat and Christopher Pugh had decided to call time on Altior's racing career, which included a world-record 19 consecutive victories and 10 Grade One wins.

Altior will now be looked after by Mick Fitzgerald - Henderson's former stable jockey - and his wife, heading to his new home after a final open day at the Seven Barrows yard this weekend.

Henderson told Sky Sports Racing: "I know Pat and Christopher had felt after Sandown on the last day last year that that's what they wanted.

"I was quite keen to go again but I completely respect their decision.

"We've gone back and forward on it through the summer but I know they felt they wanted him to go out while he was still at the top and still 100 per cent sound and healthy.

"He's put his heart and soul into the last six years and it's been a wonderful journey." 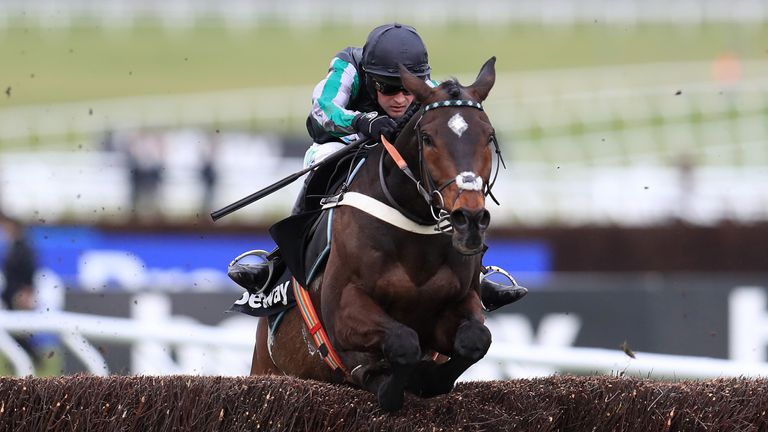 Henderson rates Altior's achievements in the same category as previous great Sprinter Sacre, who himself won the Champion Chase twice at the Cheltenham Festival, in 2013 and 2016.

Reflecting on Altior's career, Henderson said: "We knew he was very good from day one. When they're as good as that, they stand out straight away.

"He was so quick and his jumping was so fast. Like with Sprinter [Sacre] that was their great weapon, they crossed fences with such speed and accuracy.

"I can't really remember him making a mistake, at home or on the racecourse."

'Cyrname clash my only regret'

Having seen Altior dominate the two-mile chase division for three consecutive seasons, Henderson and connections finally tried the step up to two-and-a-half miles in the Christy 1965 Chase in November 2019, setting up a much-anticipated meeting with the then highest-rated chaser Cyrname.

With just one other rival, Solomon Grey, simply making up the numbers, Henderson felt compelled to give the crowd what they wanted, despite unsuitable ground conditions.

"It was very difficult because there were only two horses in the race and the world had come to see these two horses take each other on," Henderson said. 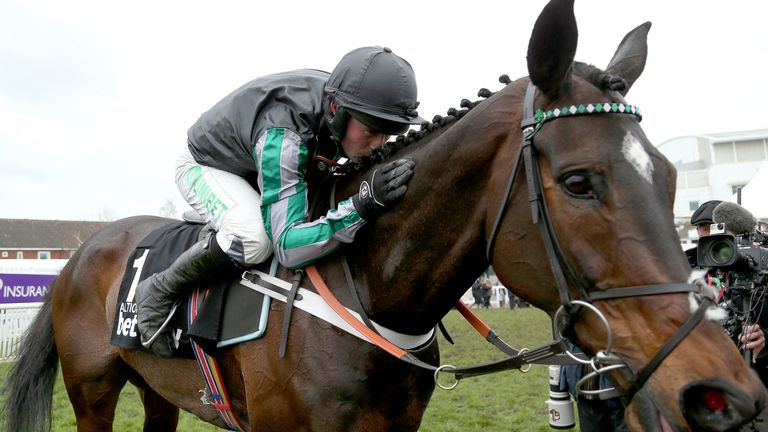 "I should have taken him out, we shouldn't have run. That would have left a walkover, which would not have been popular.

"I got plenty of flak for taking him out of the Tingle Creek at Sandown last year because it was, in my opinion, heavy ground and his first run of the season. I wasn't going to make the same mistake twice." 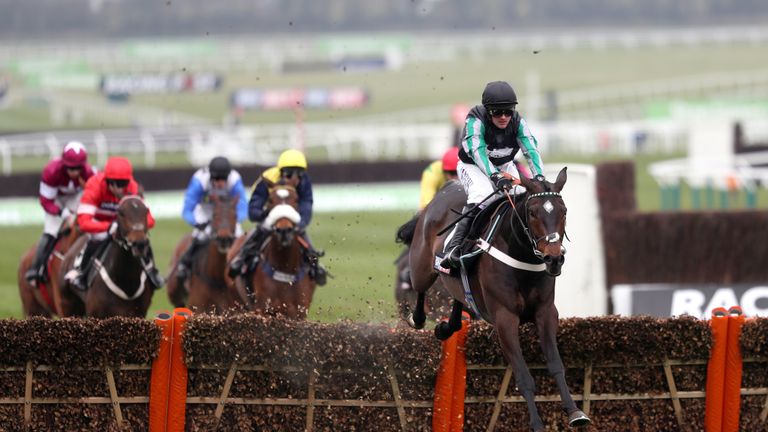 Henderson reflects on Altior's many career highlights, including the first of his four Cheltenham Festival victories in the 2016 Supreme Novices' Hurdle

The first of Altior's four Cheltenham Festival victories is remembered by Henderson as one of his greatest performances.

He blew away his rivals in a fiercely-contested Supreme Novices' Hurdle in 2016, beating subsequent Festival winners Min and Buveur D'Air.

"I was never more confident than when we went into the Supreme Novices' Hurdle," Henderson recalled.

"We had heard about how good Min was. I had Buveur D'Air who I thought was pretty good and as it turned out there were a stack of good horses that year.

"I really was very confident and that was the day you saw him as a really great horse.

"From there on he was only doing what was expected. The pressure was really on.

"The recognition he got and the crowd receptions were fantastic and we really appreciated that. We've loved every minute of it." 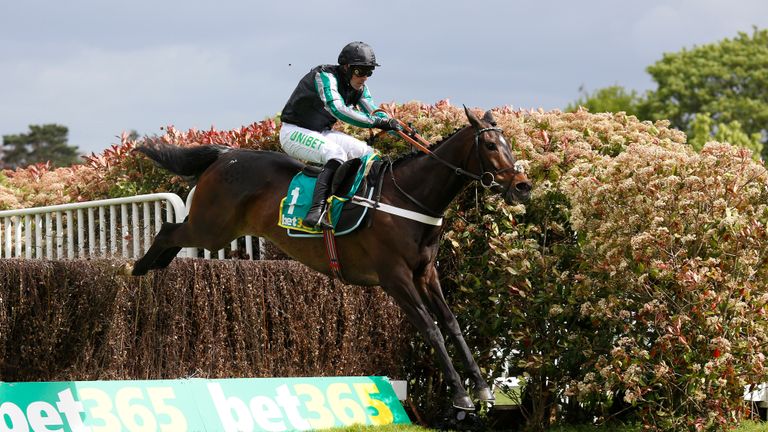 Nico de Boinville partnered Altior for 18 of his 21 career victories, helping propel the jockey into the limelight and progress his career.

He says during Altior's famous 19 in a row it was simply a case of "strap in and enjoy the ride".

"He was certainly a horse of a lifetime for me and came at the perfect time in my career to propel me forward," he told Sky Sports Racing.

"I was going out there feeling almost untouchable, such was the confidence in the horse.

"What he was doing on the gallops and on the schooling grounds just took your breath away.

"He was just phenomenal. When that turbo kicked in and you're coming to the last fence on a nice stride, knowing that he could take it outside the wing, it was the closest thing to flying.

"I'm incredibly grateful to all his connections and most importantly to the horse himself. I'd like to think I made the most of it.

"It's a sad day but one that definitely was going to come around.

"I'll miss not seeing him every day in the yard, we go back an awful long way.

"All things must come to an end and he's come out in the perfect way, right at the top, and he's going to a great home."