A consultation will take place this week with regards to altering the structure of the Cheltenham Festival; this could include adding a fifth day to the meeting, potentially on a Saturday; watch the Racing Debate every Sunday on Sky Sports Racing

The Jockey Club's regional director Ian Renton says commercial benefit is not the driving reason behind the consultation into extending the Cheltenham Festival to a five-day meeting.

The organisation which owns 15 of Britain's largest racecourses - including Cheltenham, Aintree and Epsom Downs - announced it is starting a consultation into altering jump racing's blue-riband event, which took place last month with record crowds, including sell-outs of over 70,000 on Thursday and Friday, Gold Cup day.

The consultation is expected to feature trainers, owners, media partners and racegoers alike, although the decision to look into the structure has been criticised by many with the potential to further dilute a meeting that has had increasingly smaller fields in recent seasons. 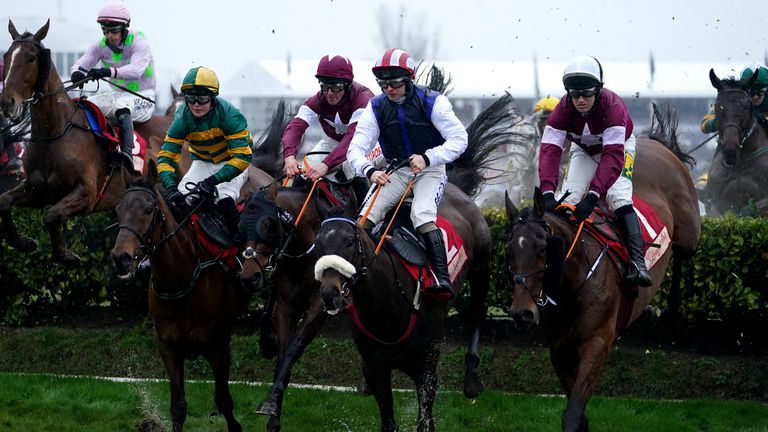 Renton could not give an exact figure on the boost a potential fifth day would give horseracing in the UK, but he did state that commercial benefit is not the driving reason behind the consultation, expected to take place this week.

"Whatever we look at, we are not going to enter into a change of the format which will be detrimental to our finances," Renton told the Racing Debate on Sunday.

"We've got to ensure that whichever way we go has to be of commercial benefit.

"Whether that is in the current format or with amendments to the format that people recommend - and that might not be five days - we just want to listen to people's views as to what they like about the Festival and whether a different format might be of interest."

One scenario could see a Saturday added to the meeting from 2024, with the current format starting on Tuesday and concluding with the Gold Cup on Friday.

That is one idea under consideration, and something Renton says The Jockey Club will weigh up in order to potentially include a wider audience that would not be able to attend during the week.

"We need to ask the question because every year always around the Festival, there's talk of whether we'd consider a fifth day," he added.

"We think rather than bury it, let's go out and ask the question of as many people as possible whether we have the format correct or whether we should try something different. 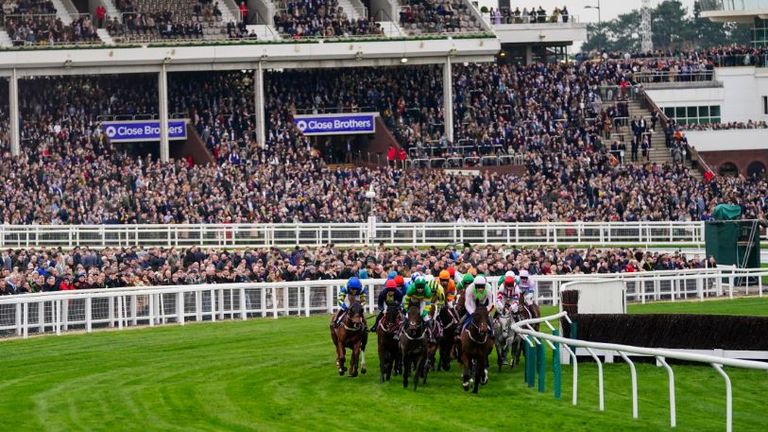 "Typically, we hear it from some owners and trainers who bring it up as a matter of interest and therefore we are going to talk to a number of our stakeholders to hear their views just to get a proper thought process going.

"We can then take a rational view rather than pure speculation.

"I think the most interesting aspect is the audience. We regularly speak to racegoers on track and our annual members for their thoughts - I occasionally talk to people who don't come but might be interesting in going to the Festival.

"Is a four-day Festival during the week putting off a potential audience? That's the question we need to ask."