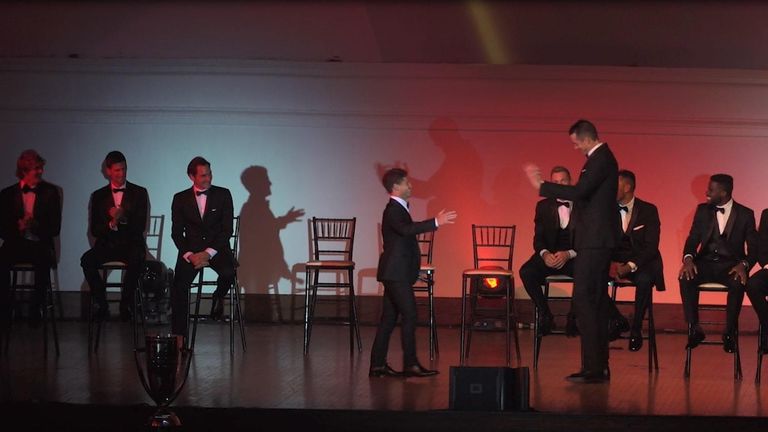 Diego Schwartzman introduced John Isner to the Laver Cup stage as his "twin".

Schwartzman and Isner will be representing Team World in the second instalment of the Laver Cup from Chicago this weekend.

The tournament begins on Friday and pits a team of six of the best ATP Tour players from Europe against six players from the rest of the world.

Bjorn Borg's Team Europe will be aiming to defend their crown against Team World which will be captained by the legendary John McEnroe.

Click on the video above to see Schwartzman's amusing introduction on the Laver Cup stage...