Australian Open: Pam Shriver says a hard quarantine will be worth it

Pam Shriver believes sports bubbles can exist safely as proven at the US Open; the American has also backed hard quarantine saying it will be worth it, giving the Australian public a sense of normality ahead of the first Grand Slam of the year in Melbourne 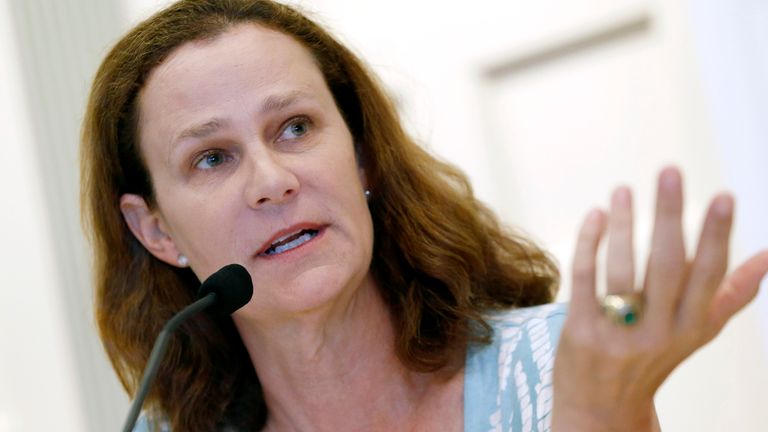 Tennis legend Pam Shriver understands players' growing frustrations of a hard quarantine, but says it will all be worth it in the end as the Australian Open will give the public a sense of normality.

More than 70 players are confined to their hotel rooms and unable to train for the opening Grand Slam of the year after passengers on three charter flights carrying them to Melbourne tested positive for coronavirus.

A total of 10 people associated with the delayed Grand Slam, including four players, have now tested positive for the virus.

Former world No 3 Shriver believes the country has "sacrificed" a lot in order to give the Grand Slam every chance of going ahead.

"I can understand having played the tour for 19 years and wanting to be totally ready for each and every tournament, especially one of the four majors like the Australian Open, but these are unusual times," said the three-time Australian Open singles semi-finalist.

"Australia as an island nation has done an incredible job with its citizens sacrificing a lot in order to get rid of community spread of COVID-19 and so therefore, how uneasy is it for them to bring in international athletes and their teams, therefore feeling like they might bring back the spread of COVID-19.

"While it feels severe and feels very challenging for these professional tennis players, they just have to do the best they can given the fact the ones that were in the more serious lockdown were unlucky they were on one of the planes, but not unpredictable that had positive cases so health officials have to do everything possible to make sure that it doesn't spread into their community.

"Australia has done a lot over the last 10 months to mitigate COVID-19 but we have seen that sports bubbles can exist safely. We saw it here in America with the NBA, WNBA and the US Open, which was incredibly successful with obviously no fans so I think to go ahead with it, it won't have the same bottom line. They're going to lose money.

"I think to give the public a sense of normality (to go ahead) their greatest annual sporting event, the Australian Open and to be able to give these players even though some seem a little whingey right now, an opportunity to play the first major of the year and to play a tournament beforehand and maybe some afterwards in a country that has squashed the virus, I think overall it will be worth it." 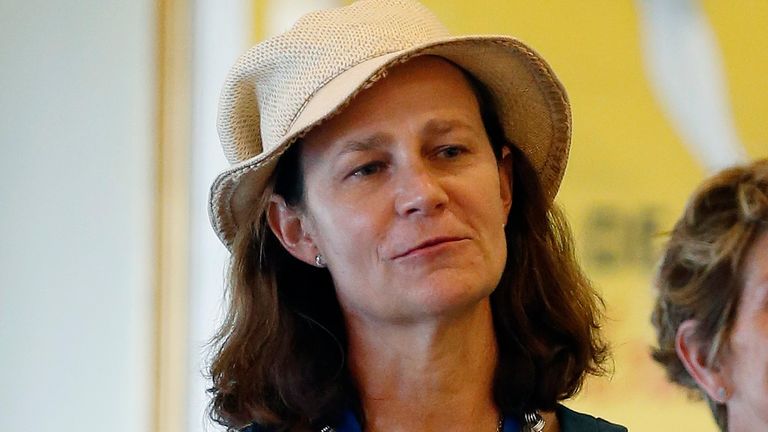 "I can understand the frustration because it's hard to have the discipline to not press send or say a few things that you might later on regret so I think we all have to be really forgiving of each other, always." 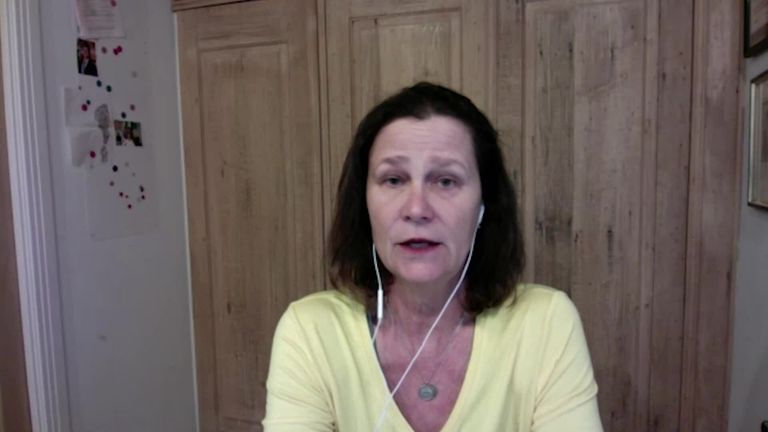 There have been a select few who have criticised Australia's strict hotel quarantine rules, with those in hard quarantine left to hit balls against mattresses in their rooms, other arrivals are able to spend five hours a day outside to prepare.

Shriver, who enjoyed winning seven of her 21 women's doubles titles at the Australian Open, understands the growing frustrations of being in quarantine, but says these athletes must look to their more experienced counterparts in order to bring a sense of perspective to proceedings.

"Right now, I think 14 days of lockdown in your hotel room is not that easy," said Shriver, who reached the 1978 US Open final as a teenager.

"In this day and age of social media, can you imagine being so disciplined that in the 14 days you never send out a post where you're obviously feeling what your feeling in your hotel room when you're used to preparing properly for a tennis tournament.

"I can understand the frustration because it's hard to have the discipline to not press send or say a few things that you might later on regret so I think we all have to be really forgiving of each other, always. These are athletes and some of them are young.

"When you're a professional athlete it's a fairly self-centred, narcissistic world and so you have to realise they've been trained to really take care of their bodies, to prepare to the best of their ability, and sometimes they don't have the same perspective that say Vika Azarenka offered in a very well-written note expressing her gratitude even though she is one of those 70-odd players and team-members who are in that hard lockdown. I think we have to look at the ones who are providing the good perspective."