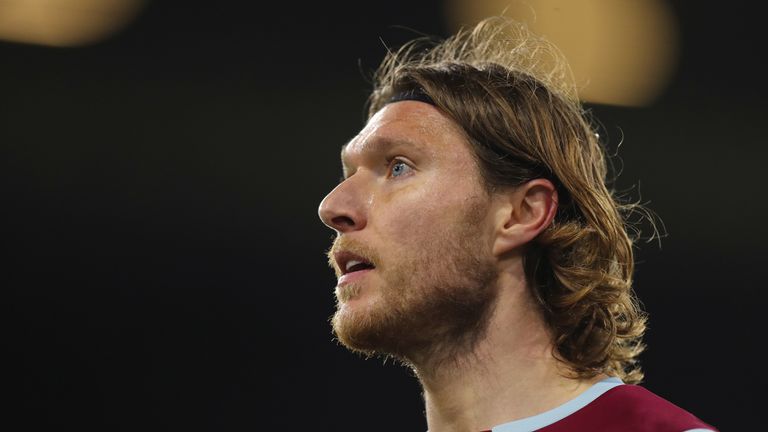 Jeff Hendrick is closing in on a move to Newcastle

Jeff Hendrick has undergone a medical ahead of a move to Newcastle.

The 28-year-old former Burnley midfielder still needs to complete the formalities of his switch to St James' Park but he is set to become Steve Bruce's second signing of the summer.

Hendrick is available on a free transfer after leaving Burnley at the end of his contract last month and is expected to sign a three-year deal with Newcastle.

He joined the Clarets from Derby in 2016 and went on to make 139 appearances for Sean Dyche's side.

Hendrick has also played 54 times for the Republic of Ireland since making his debut in 2013.