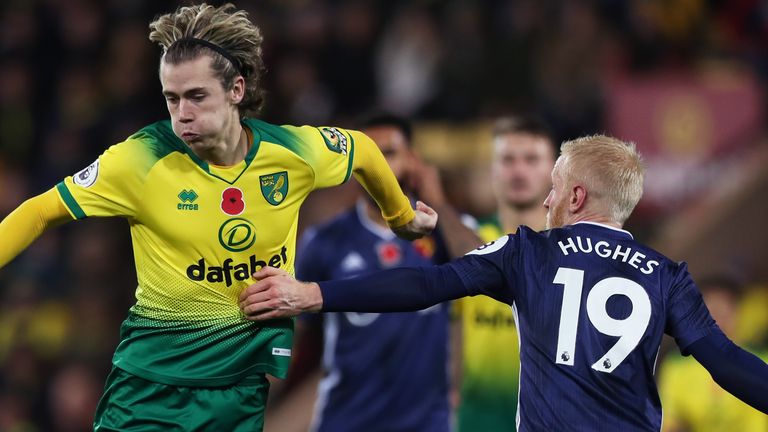 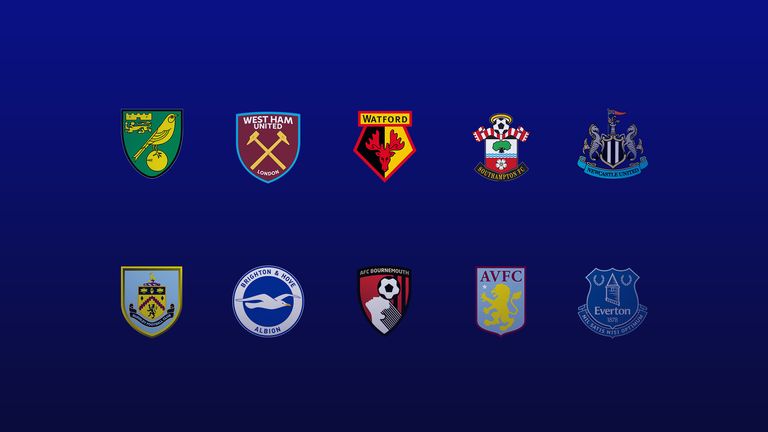 Watford are rooted rock-bottom in the Premier League table with just nine points and Norwich are only two points better off - but is the writing on the wall?

No team with 33 points or fewer have stayed up in the Premier League since the 38-game season was introduced in 1995/96 - so the Hornets and Canaries certainly need an upturn in results.

On average, the team finishing in 18th have collected 36 points, while the team in 17th have notched 38, which could well be enough for survival again this season. No team has ever been relegated with 43 points or more.

If teams continue their current result ratios, then Watford would finish the season bottom on 21 points and be consigned to Championship status, with Norwich (26 points) and Southampton (36 points). 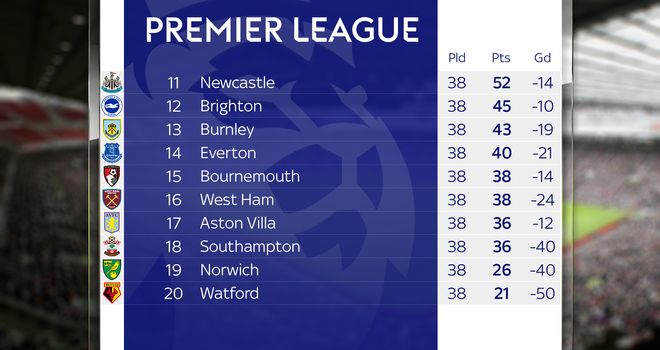 At the top end of the table, Liverpool would finish as champions on a record-breaking 109 points, some 29 points ahead of runners-up Leicester

History stacks the odds against Watford. Since 2000/01, only three teams out of 19 that were bottom of the Premier League table on Christmas Day have survived come May - that's a mere 16 per cent.

However, it might be worth noting that one of the few teams to secure top-flight survival after sitting bottom of the Premier League at Christmas was Leicester in 2014/15 - with new Watford head coach Nigel Pearson at the helm.

Bottom at Christmas and survived since 2000/01

Despite needing the points most, Watford face the toughest festive fixtures among bottom-half teams. Their average opponent ranks 7.4 in the league table, facing Liverpool this weekend and Manchester United before Christmas Day. 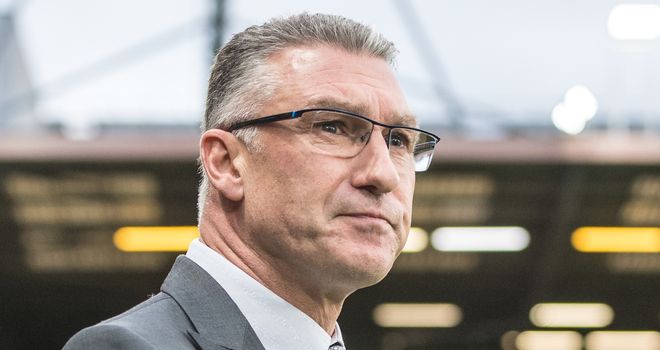 Everton (8.2) and Norwich (8.4) also face a tough run of games, while Villa have the easiest period on paper, facing Sheffield United, Southampton, Norwich, Watford and Burnley, with a combined league position of only 15.6.

Newcastle have the best form among clubs in the bottom half of the table, while Everton, Southampton and Burnley are improving or sustaining safe levels. The latter two clubs will also benefit from playing easier opposition this month. 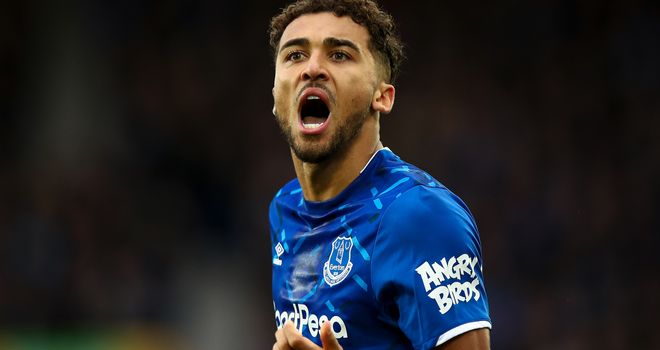 Can Everton's positive momentum after their win against Chelsea mitigate a tricky run of fixtures?

In contrast, Watford and Norwich are in dire need of results, while Aston Villa, West Ham and Bournemouth will slip into, or closer to, the relegation zone if they fail to improve form this month.

Pearson takes charge at Watford this weekend but faces a tough test to close the safety gap over Christmas as his side face numerous top teams - starting against league leaders Liverpool at Anfield.

Meanwhile, Daniel Farke's Norwich are also stranded in 19th spot and face a torrid run of games, including Leicester, Wolves, Villa, Tottenham and Crystal Palace, while Brighton could suffer a slip with difficult fixtures.

The festive period could also prove pivotal for Aston Villa and Bournemouth; both should capitalise on easier fixture lists to end poor runs of poor form.