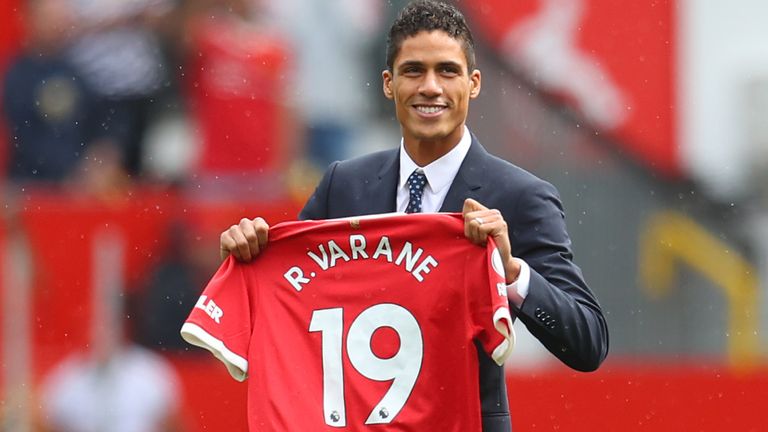 Raphael Varane was presented to fans at Old Trafford "It's a big challenge to get Manchester United back to the top but I feel people want to win, people want to do great things with this club, and that's a big motivation" "It's a different kind of football. It's faster, you have more duels and the intensity is very high in every game"

Raphael Varane on the Premier League 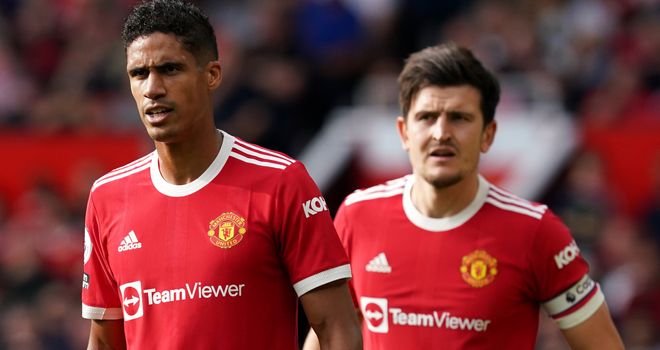