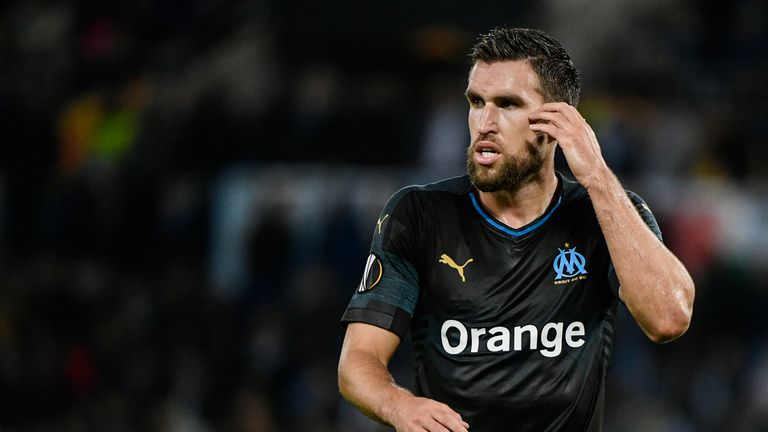 Manchester United, Everton and West Ham have been offered the chance to sign Marseille and Netherlands midfielder Kevin Strootman on loan.

Strootman, 29, was linked with moves to United when David Moyes and Louis Van Gaal were in charge at Old Trafford.

He signed for French club Marseille from Roma for £23m last summer and has been a mainstay in central midfield throughout the season.

But Marseille need to cut costs after disappointing season in which they are sat sixth in Ligue 1 with one round of fixtures left to play.

Manchester United are expected to undergo a massive overhaul this summer, but the emphasis will be on securing home-grown young players of potential.

Everton manager Marco Silva is keen to bolster his attacking options during the transfer window, with a central-midfielder among the positions the club are targeting.

West Ham are expected to revisit their interest in signing striker Maxi Gomez this summer, while Manuel Pellegrini also wants to add to his defensive options, with a centre-back and left-back on his wish list.