Transfer news: Marouane Fellaini not looking for a route out of Manchester United 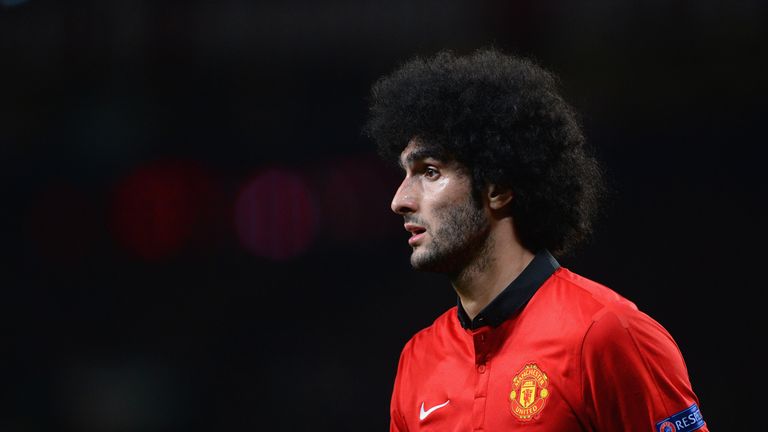 Marouane Fellaini admits his debut season at Manchester United was 'one to forget' but insists he is not looking for a move.

The Belgian midfielder arrived at Old Trafford last summer with a £27million price tag weighing heavy around his neck.

He struggled, along with many of his club colleagues, to produce his best in the 2013/14 campaign and saw David Moyes, a man who had taken him to Everton and United, relieved of his managerial duties in April.

Fellaini concedes things could not have gone much worse for him at a new employer, with injuries also preventing him from showing his true colours.

"I don’t play here for a transfer. We’ll see with the new coach, but I still feel good at United."

He has, however, made a bright start to Belgium’s World Cup campaign and says he will return to England after the tournament determined to prove his worth to new United boss Louis van Gaal.

Fellaini told Soccer News in his homeland: “Everybody knows my club season was one to forget. I’m the same Marouane.

“United signed me one year ago. There have been some positives and some negatives, like the bad injury I picked up. Also, our team didn’t quite click into place.

“But now we have a new manager, we’ll see what happens next season. In the meantime, I am concentrating on my national team.

“I don’t play here for a transfer. We’ll see with the new coach, but I still feel good at United.”