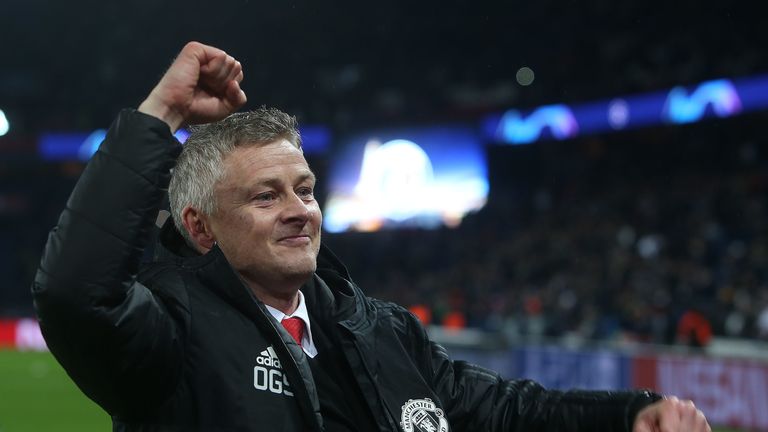 The ball is currently in United's court, with the England striker waiting for the club to return with an offer following several rounds of positive talks.

Rashford, whose current deal expires in 2020, had become disillusioned under previous manager Jose Mourinho and considered leaving Old Trafford if the Portuguese remained at the helm.

But the 21-year-old is one of a number of players revitalised by Solskjaer's impact, and he is ready to try and win titles under the Norwegian, who was handed a three-year deal as United boss on Thursday.

Solskjaer is developing a formidable strike-partnership between Romelu Lukaku and Rashford, who recently took his season tally to 12 goals in all competitions in the FA Cup defeat to Wolves.

Rashford - a United academy graduate - has scored 44 goals in 161 appearances for the team since his breakthrough in 2015.

His existing deal, which will enter its final 12 months this summer, does have a year-long extension clause until 2021, but United are keen to tie him down to a longer deal.