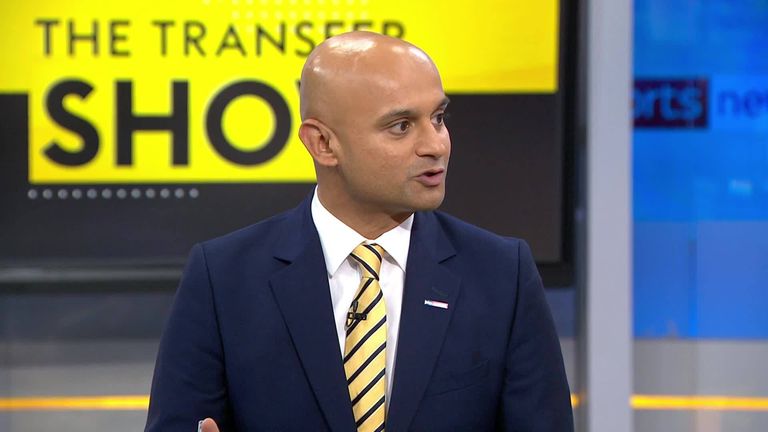 Arsenal have only signed 18-year-old winger Gabriel Martinelli so far this summer but remain focused on bringing in another three or four players who can go straight into the first team, according to the Spaniard.

"Our target is to achieve three, four players to really improve our team and squad now," Emery said ahead of Arsenal's pre-season game against Bayern Munich.

"We are being very demanding and we are also first speaking about the possibility to sign very big players, very expensive.

"The first player in our list is the first target and after, if we cannot have that then [we try to sign] the second, but thinking every time that they are going to improve our team."

Arsenal director Josh Kroenke, son of owner Stan, responded to an open letter from fans criticising his father's running of the club on Monday.

Emery says he and recently-appointed technical director Edu are in close contact with the Kroenkes over the club's recruitment strategy.

"We are having a lot of meetings with the club, with [technical director] Edu, also with Josh and Stan Kroenke in Denver," Emery added.

"We have a very clear idea: to sign the players who can help us with a good performance and in the positions we need."