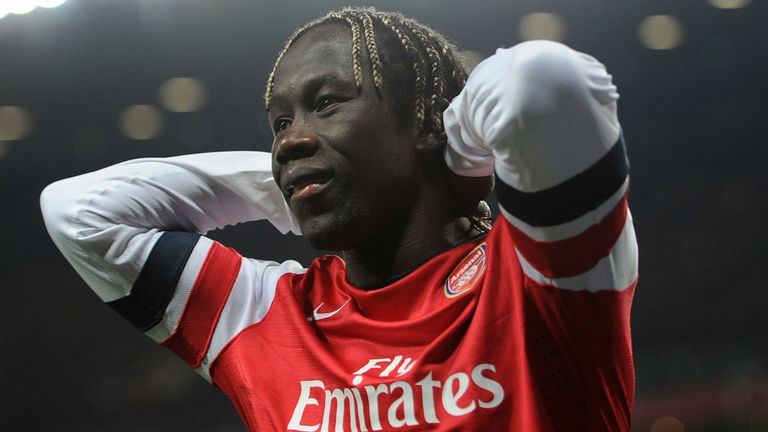 Bacary Sagna: Will be staying in England this summer, according to Inter Milan

Inter Milan president Erick Thohir has stated that Bacary Sagna is set to remain in England this summer.

Thohir revealed earlier this week that Inter had held talks about signing the Arsenal full-back, who is out of contract at the end of the season.

However, he believes that the 31-year-old France international will be remaining in the Premier League after rejecting Inter's attempts to lure him to the San Siro.

"I think (Bacary) Sagna won't arrive because he has decided to stay in the Premier League," Thohir told reporters at Milan airport.

"Right now we only have (Yuto) Nagatomo and Jonathan. If one of them gets injured you need somebody else to come in.

"But we have to accept the fact he (Sagna) wants to stay in England. We understand and in that case we might bring in a young player from our academy."

It now remains to be seen whether Sagna will remain in England, and if does, whether that will be with Arsenal after Premier League rivals Chelsea and Manchester City were linked with offers.

Thohir, who has already raided England's Bosman market to tie up Manchester United captain Nemanja Vidic, revealed that he had not had any contact with the Serbian's Old Trafford team-mate Patrice Evra.

"(Patrice) Evra? We have had no contact for him," he added.

He did, though, reiterate his liking for Manchester City's Edin Dzeko, Chelsea's Fernando Torres and Real Madrid's Alvaro Morata.

"We need a top player and one among (Edin) Dzeko, (Fernando) Torres and (Alvaro) Morata would be good for us."