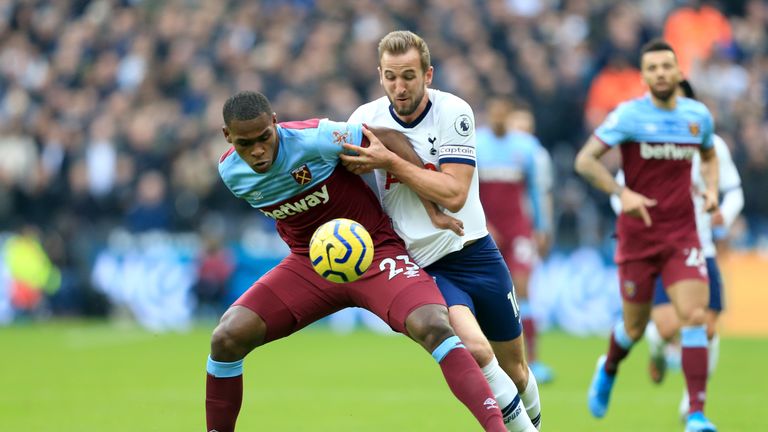 However, West Ham do not want to sell the 22-year-old and believe he is valued at more than £50m.

The Frenchman played 38 times last season but has been out of the starting XI since he was suspended for the 1-0 win at Chelsea three weeks ago.

Tottenham head coach Jose Mourinho singled out Diop for praise after his Manchester United side lost 3-1 at West Ham in September 2018. 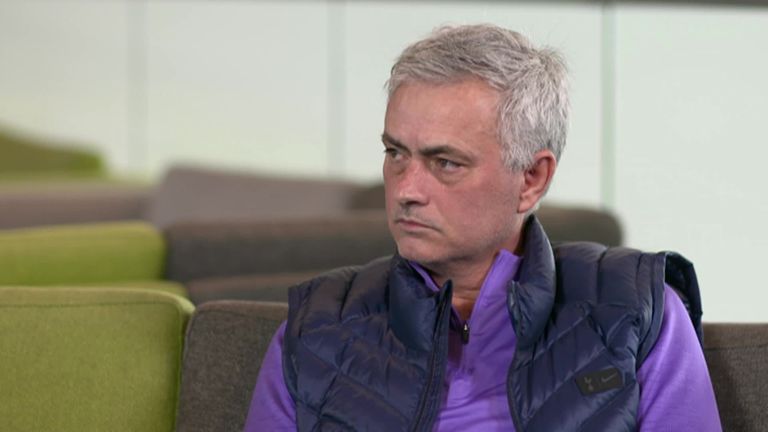 Mourinho congratulated the West Ham scouting department for finding him and said Diop "dominated the duels" during the top-flight clash last year.

Spurs see the defender as a long-term replacement for Jan Vertonghen and Toby Alderweireld, who signed a new three-and-a-half-year contract yesterday.

Vertonghen's contract runs out in the summer and Mourinho wants the 32-year-old to sign a new deal.