"There's no place I can be happier," says Belgium centre-back

Tottenham defender Toby Alderweireld has signed a new contract with the club until 2023.

The 30-year-old centre-back's deal puts an end to speculation over his future, which had grown as his previous contract - which was set to expire at the end of this season - continued to wind down.

Alderweireld's decision comes just a month after Jose Mourinho replaced Mauricio Pochettino as the club's head coach, with the Portuguese understood to have pushed for the deal to happen.

"There's no place I can be happier. I'm honoured to play for this club and I'm a small piece of getting to the next level in a couple of seasons. I think this is just the beginning of something big and exciting.

"I'm very lucky to have a very good connection with the fans and club. I couldn't see myself playing for another team."

Sky Sports News understands the contract - including bonuses - could be worth £100,000 per week, a figure that Spurs had been hesitant to offer to a player of Alderweireld's age on a long-term deal. 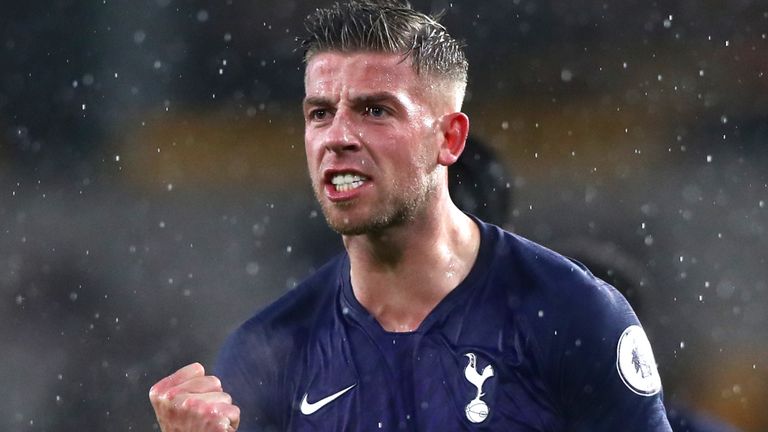 Mourinho said: "He loves it here. He was always happy here. He believes in a better future.

"He was more than happy to agree. The only thing that maybe I had a little bit influence on him, maybe the fact that he knows that I believe in him. He knows that I think he can be very influential in the team.

"He's played every minute of every match since I arrived, so I think that's a good feeling. Six matches playing every minute.

Alderweireld's new deal will come as a relief to the club's hierarchy, who were in danger of losing three high-profile players for no return this summer. 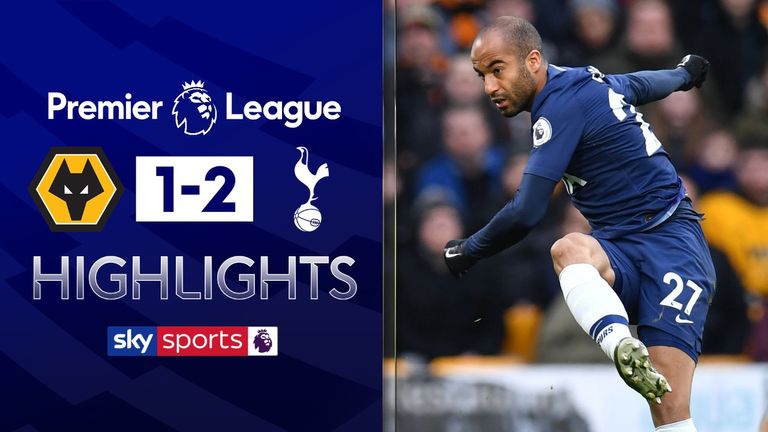 Jan Vertonghen and Christian Eriksen's futures remain unresolved, with the latter expected to leave the club either in January or at the end of the season.

However, Alderweireld's decision to remain in north London will provide renewed hope that a deal can also be reached with his Belgium team-mate Vertonghen.