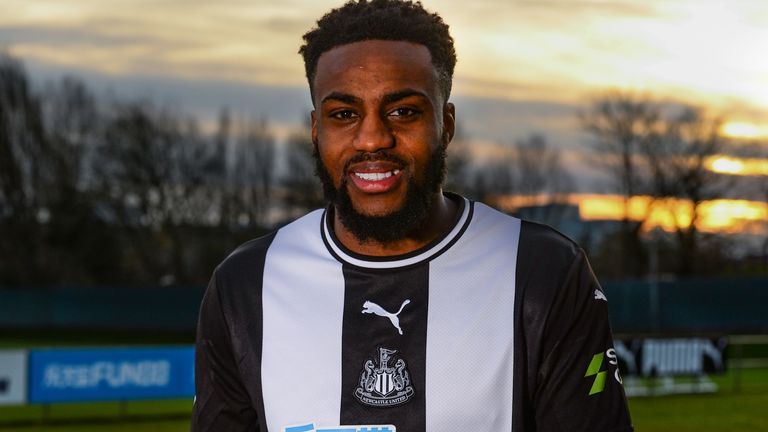 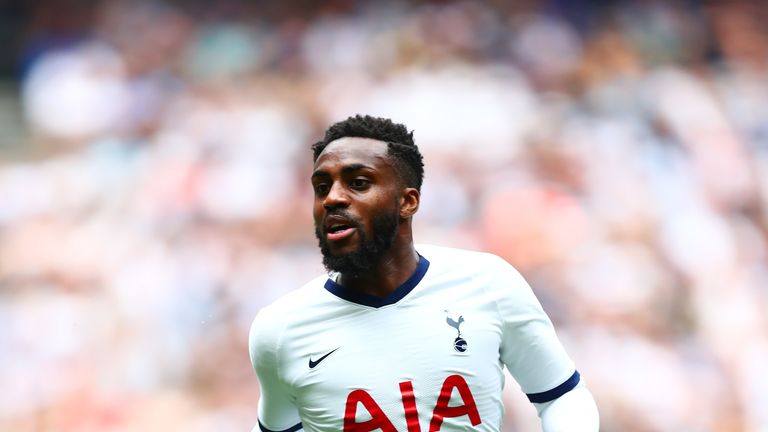 Tottenham and England left-back Danny Rose has joined Newcastle on loan for the remainder of the season.

Newcastle will pay £2m plus a loan fee for the 29-year-old, who could make his debut in Saturday's Premier League game at home to Norwich City.

The deal does not include an obligation or option for Newcastle to buy Rose in the summer.

"It's been clear that we've needed some help in the left-back position so we're absolutely delighted to get a player of Danny's calibre through the door," said Newcastle boss Steve Bruce.

"He has proven quality, as he's shown over several years for club and country, and is a class act.

"It's a big coup for us to get him here and we're looking forward to working with him."

Rose made 16 appearances for Tottenham this season but did not feature in any of their last four games.

Jose Mourinho recently denied reports that he and Rose were involved in a training-ground bust-up and that the defender was still part of his plans.

"I'm so grateful that the manager has brought me in and I'm looking to repay him in every way I can as soon as I'm playing," said Rose, who will wear the No 28 shirt.

"For me, it's really exciting that I can come here and have the chance to play in front of the Newcastle fans.

"Newcastle is one of the biggest clubs in England. I spoke to the manager last night and he told me there were 50,000 fans here at the weekend against Oxford.

"You can't go wrong with that kind of passion and support from the fans, and it's something I'm looking forward to."