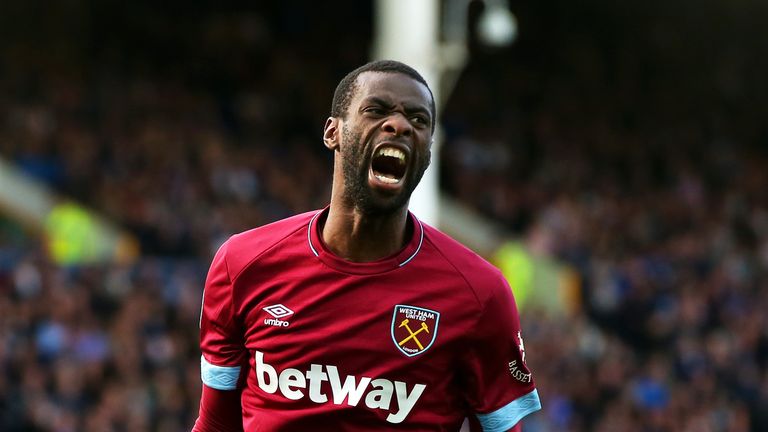 West Ham have turned down a €10m (£8.9m) bid from Fiorentina for midfielder Pedro Obiang, according to Sky sources.

The Hammers would only reconsider a deal to sell Obiang if they are able to secure a replacement. 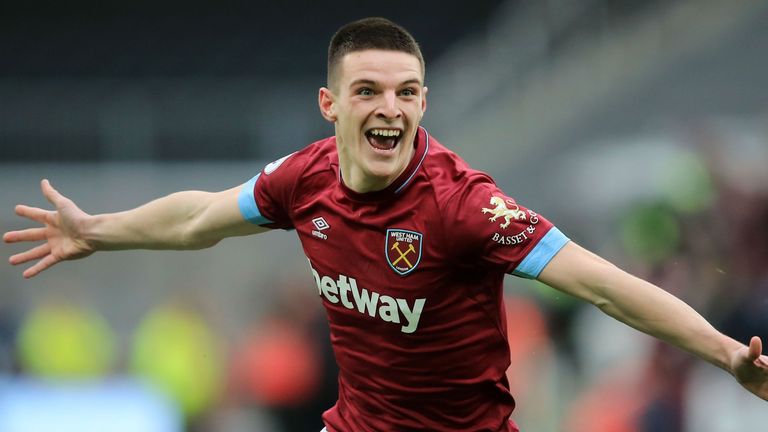 They are already without defensive-midfielder Carlos Sanchez for the remainder of the season, while Jack Wilshere is currently out with an ankle injury.

Meanwhile ,West Ham are holding firm with their desire to hold on to striker Javier Hernandez amid interest from Valencia.