"James Maddison will be here in January and beyond," says Brendan Rodgers 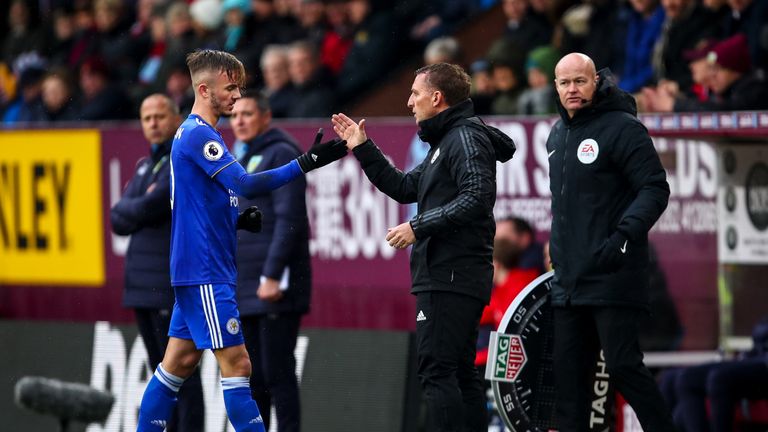 James Maddison will stay at Leicester City beyond January and talks are ongoing over a new contract, says Brendan Rodgers

Leicester's attacking midfielder is a player United's recruitment team have run the rule over this season, and funds are available to Ole Gunnar Solskjaer.

But Rodgers insisted nobody will leave Leicester in January, and talks are "ongoing" over a new deal for Maddison.

"There's no pressure to sell and no need to sell," he said.

"James is a very talented player and he will be here in January and beyond.

"He's a player we're keen to remain here and help us on this journey over the next years. James and his representatives are speaking with the club and these things take time." 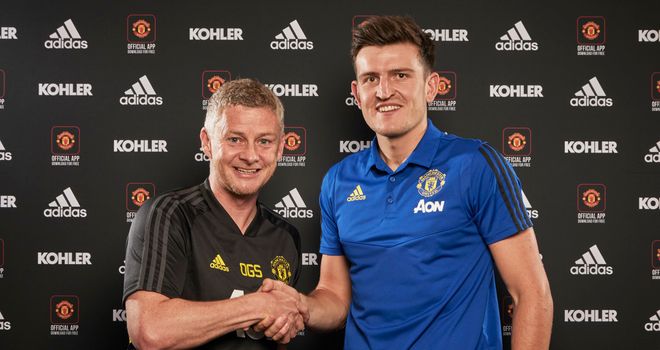 Rodgers said there would be no repeat of the transfer saga that saw Harry Maguire eventually move to United in the summer.

"We want to add to squad if we can," said Rodgers, although he would not be drawn on speculation around his former player Harry Wilson. "It all comes down to availability.

"We've got a really strong squad and lots of them are young players evolving. We want to but if we can't we'll continue with the squad we've got and look to reinforce in the summer." 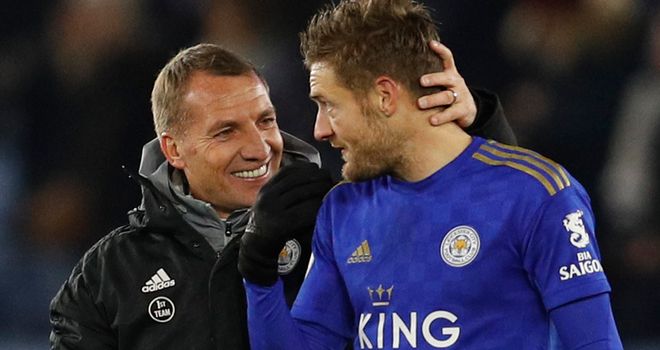 The Premier League's top goalscorer has not played since Boxing Day due to the birth of his child and a calf injury.

Rodgers is looking to extend his 30-match unbeaten run in cup competitions following his trophy-laden spell at Celtic, but said there is no secret winning formula.

"It's just important to stay calm," he said. "You don't need to magnify the importance of the games."