Manchester United are interested in James Maddison, but are wary that it is difficult to conclude big transfers in January.

Leicester City's attacking midfielder has been linked with a move to United this month and he is a player who the club's recruitment team have run the rule over this season.

Brendan Rodgers has insisted that no players from his Leicester squad will be sold in the January transfer window, unless the club want them to go.

But Maddison ticks the boxes for United's scouts in terms of his age at 23, his footballing DNA, and the fact that he is a young English player, a goalscoring midfielder who can create opportunities for others around him.

United are short of players in midfield with Scott McTominay and Paul Pogba currently out injured and club chiefs are looking at players they could potentially bring into the squad this month.

However, United missed out on Erling Haaland, with the 19-year-old completing a move to Borussia Dortmund from Red Bull Salzburg for around €20m (£17m).

That has emphasised how difficult it is for clubs, even those with the pull of Manchester United, to get big deals over the line in the winter market.

There are funds available to Ole Gunnar Solskjaer to strengthen and the will is certainly there to do so, but there is an admittance that it will be difficult to bring in players of Maddison's quality in January. 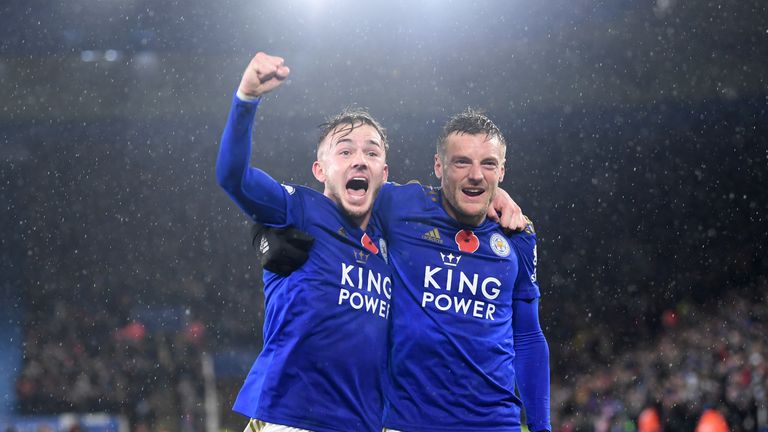 Another question is whether there is a willingness on Maddison's part to make the move before the summer.

Leicester appear to be a safer bet to secure Champions League football at present and he may decide staying at the King Power Stadium will be better for his Euro 2020 chances with England.

Former Foxes defender Matt Elliott believes Leicester have no need to be "unduly worried" by Manchester United's interest in Maddison.

"Yes of course it's vital for any team to keep your best players but I don't think it's anything that unduly worries the Leicester City manager and the board," Elliott told Sky Sports News. 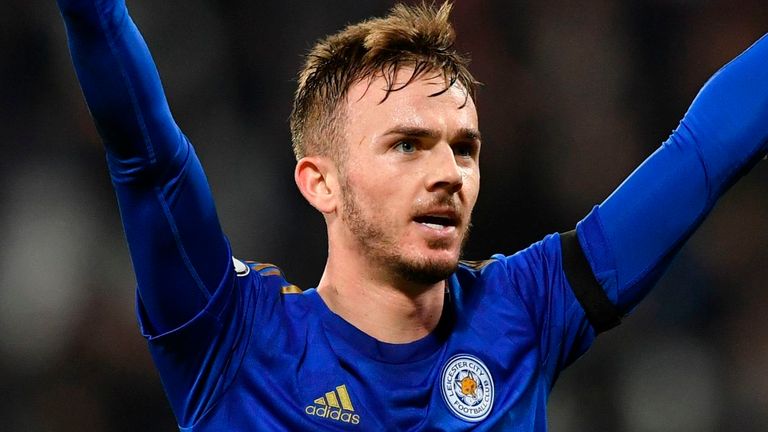 "Maddison is a top class player, of course he is, but he's still in the development stage and I don't think he's in any mad rush to be leaving Leicester City.

"Who would? Even if the big boys come in and make huge offers Leicester are not in a situation where they need to sell.

"They have the financial backing, they have the progress they're making, and they have the platform for the players to go and showcase themselves so I don't think it's anything that unduly worries Leicester City." 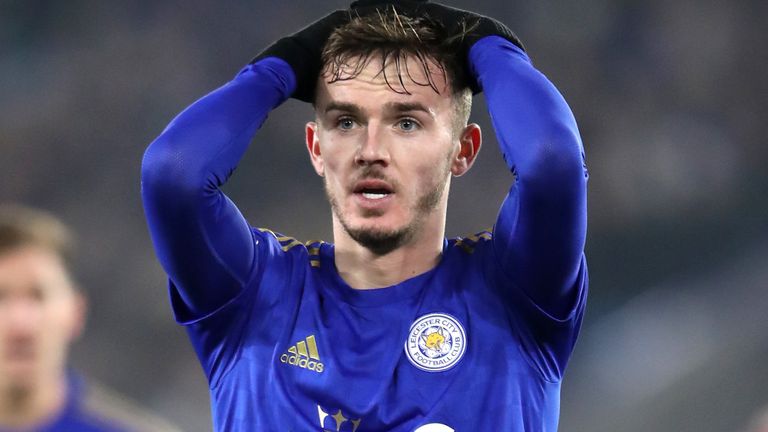 Man Utd are keen on Maddison, but would Leicester sell? The Transfer Show discuss the possible outcomes....