Leicester will not sign Nathan Ake as Harry Maguire replacement 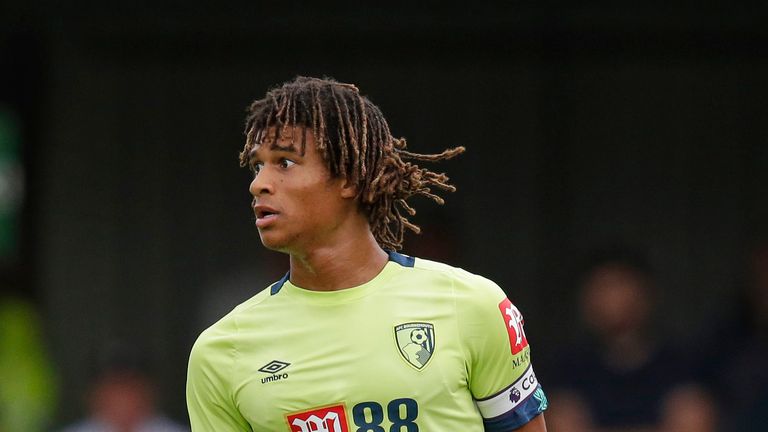 Leicester will not sign Nathan Ake in this transfer window, with Bournemouth valuing the defender at more than £75m, Sky Sports News has been told.

Ake, 24, has been capped ten times by the Netherlands and still has three years left on his existing Bournemouth contract.

Cherries boss Eddie Howe puts Ake in the same bracket as Harry Maguire, who is expected to join Manchester United from Leicester for £80m.

Leicester boss Brendan Rodgers is eager to sign a replacement for Maguire, but Leicester have made it clear they will not be held to ransom, and they have concerns there is not enough value in the current market. 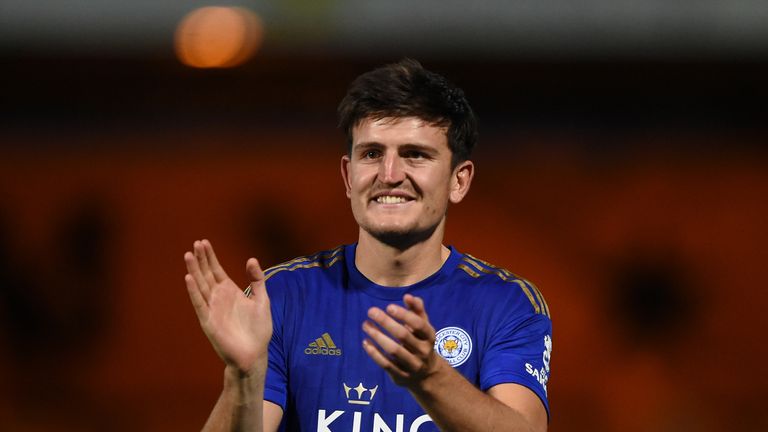 Furthermore, Sky Sports News has learned Hull had a sell-on clause when they sold Maguire two years ago, and so Leicester will have to give up 15 per cent of the profit they make on the England defender.

They remain interested in James Tarkowski, who Burnley would be prepared to sell this summer at the right price.

But Leicester would have to break their record transfer fee to sign Tarkowski - he would cost more than the £40m they paid for Youri Tielemans earlier in this window, and Leicester are reluctant to pay that much.

Instead, they may be forced to look abroad for a replacement for Maguire when his transfer to Manchester United is complete, and we have been told it is still possible that Leicester will not sign any more defenders before Thursday's deadline.