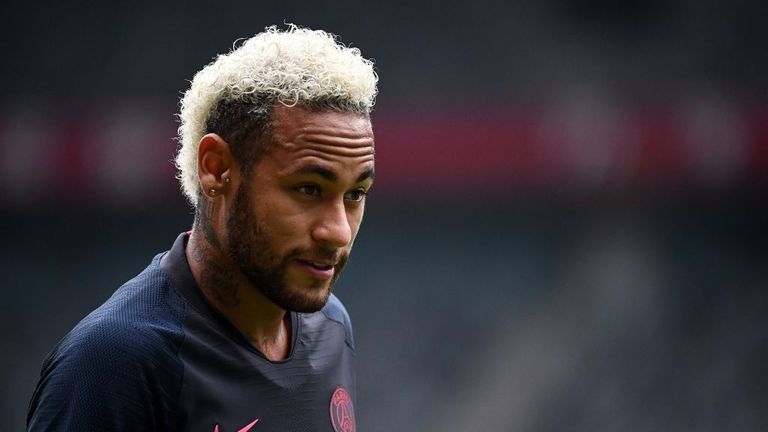 Neymar has agreed to stay at Paris Saint-Germain after talks broke down over a return to Barcelona, Sky Sports News understands.

He is scheduled to travel to Miami on Sunday to join the Brazil squad.

It is understood Neymar intends to respect the remainder of his PSG contract and fulfil commitments when he returns from the international break.

PSG's unwillingness to lower their valuation, despite Neymar's offer to pay £17.7m (€20m) towards securing a deal, ensured a late move failed to materialise.

Real Madrid were interested in signing him but a deal could not be reached.