Barcelona say only contact over Adrien Rabiot has been with PSG 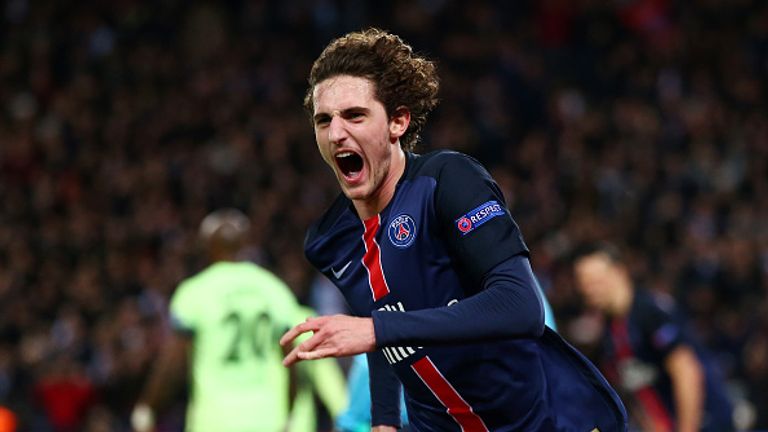 Barcelona have confirmed their interest in signing Paris Saint-Germain midfielder Adrien Rabiot but have denied any transfer irregularities.

Rabiot's current contract expires in the summer - meaning he can negotiate a move to a non-French club for next season once the January transfer window has opened.

The 23-year-old has been linked with Premier League sides Arsenal and Liverpool, but reports have emerged suggesting he has an agreement in place with Spanish champions Barcelona.

However, Barca released a statement on Sunday which said: "FC Barcelona wish to address stories published in France regarding the signing of players from Paris Saint-Germain, and make clear that they have not breached any rule in this regard. 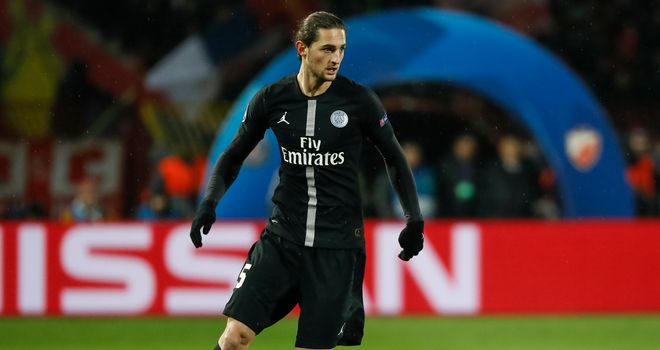 Adrien Rabiot could sign a pre-contract agreement in January

"The only contact made was during the month of August and one week ago.

"In both cases, this contact was made with PSG's sporting management, to show FC Barcelona's interest in player Adrien Rabiot.

"FC Barcelona have always wanted to work with the utmost transparency in their dealings with PSG and with any other club.

"FC Barcelona refute the existence of any type of agreement with PSG player Adrien Rabiot."