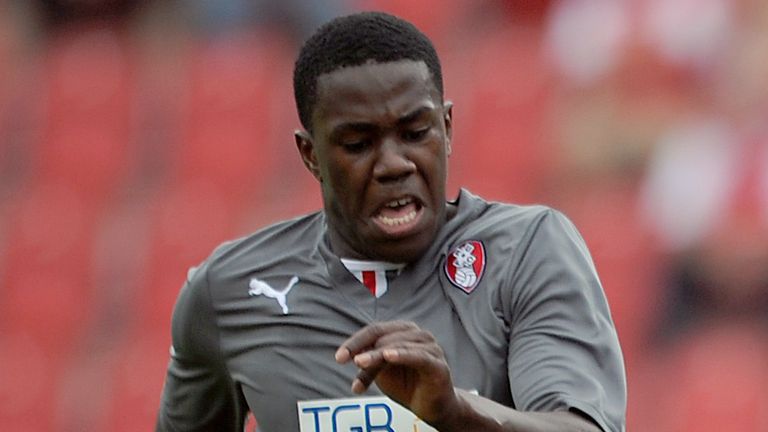 The 22-year-old joined the Stags in the summer of 2015 from Ilkeston and made 60 appearances during that time.

"I can confirm to all Mansfield Town supporters that Mitchell Rose has left us to join Newport County," Mansfield manager Steve Evans told his club's official website.

Newport are currently bottom of the table, without a win in nine league games, and travel to Barnet on Saturday.