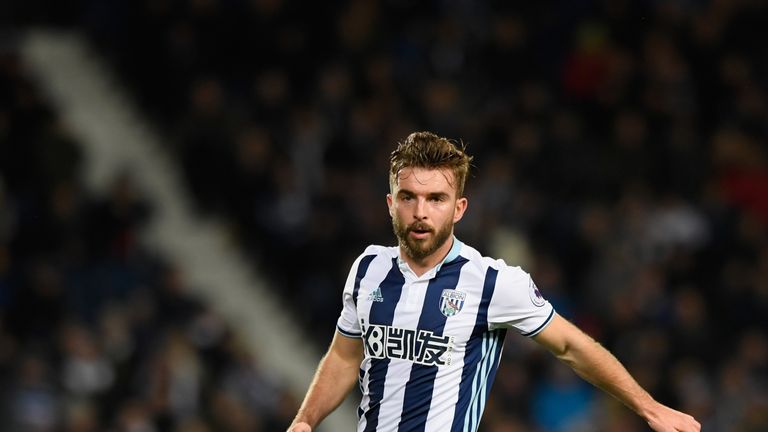 Middlesbrough boss Tony Pulis wants to bring James Morrison back to the club, according to Sky sources.

The Scotland international is a free agent after his contract expired at West Brom, however he remains in training with the Midlands club.

Sky Sports News have been told Blackburn and Derby County are also interested in the 32-year-old. 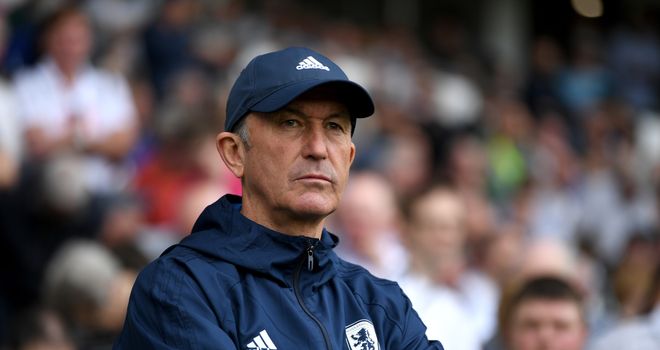 Morrison started his career at Middlesbrough and made his debut in January 2004, coming on as a substitute in an FA Cup win over Notts County.

He was part of the Boro side that reached the final of the UEFA Cup in 2006 before joining West Brom the following year.

Morrison was restricted to just six appearances as the Baggies were relegated from the Premier League last season after he picked up an Achilles tendon injury on international duty in October.