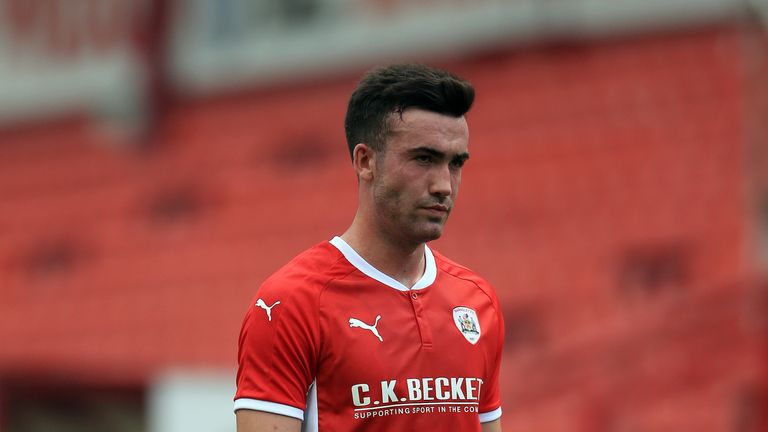 Hibernian are closing on the signature of Barnsley's Stevie Mallan after agreeing a fee for the midfielder, according to Sky sources.

The 22-year-old Scotland U21 international will travel to Edinburgh on Friday for a medical.

Hibs kick off their Premiership season at home to Motherwell on August 4.