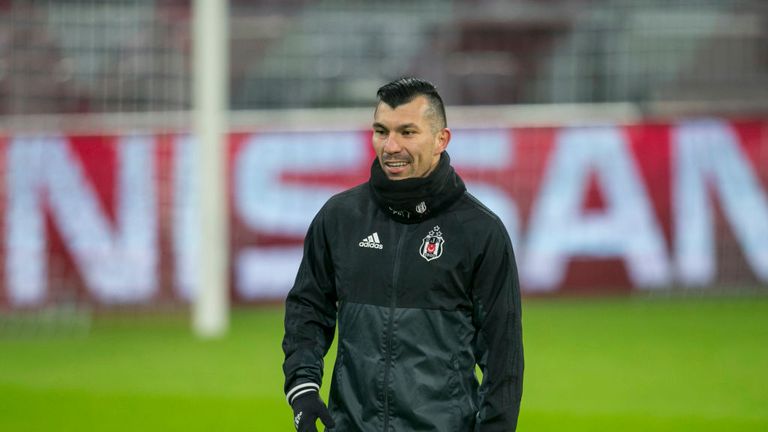 West Ham are interested in signing Besiktas defender Gary Medel, Sky Sports News has learned, and club officials are due to travel to Turkey in the coming days to develop the negotiations.

West Ham have yet to comment, and no formal offer has been made, but it's thought Manuel Pellegrini is keen to get the deal tied up as soon as possible, as he tries to strengthen his squad in the January window. 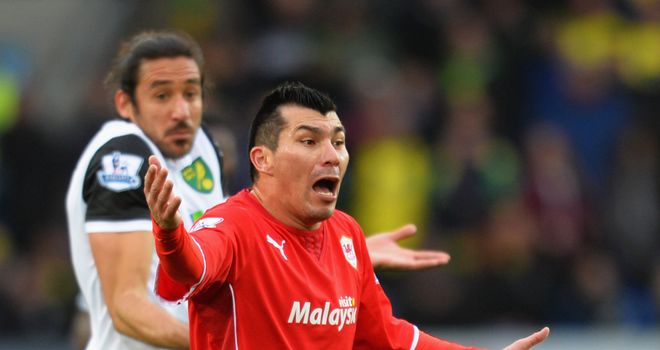 Medel made 34 appearances for Cardiff

Medel has previous Premier League experience having played for Cardiff. The Welsh side paid a club record £11m to Sevilla in 2013 but sold him to Inter Milan for £10m the following year following their relegation to the Championship.

The 31-year-old has won 114 caps for Chile and appeared at the 2014 World Cup after scoring the goal that assured qualification. 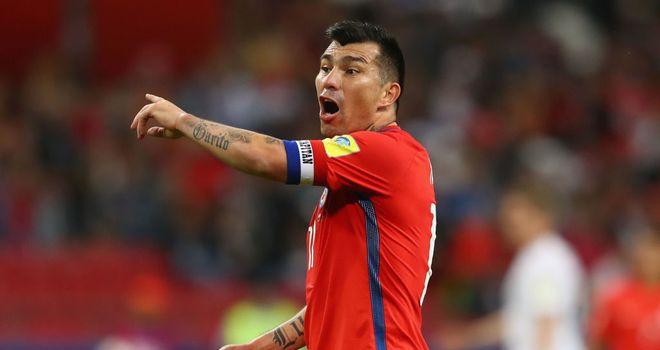 Medel has made 114 appearances for Chile

West Ham are currently ninth in the Premier League but have conceded 25 goals in their opening 17 games of the season.