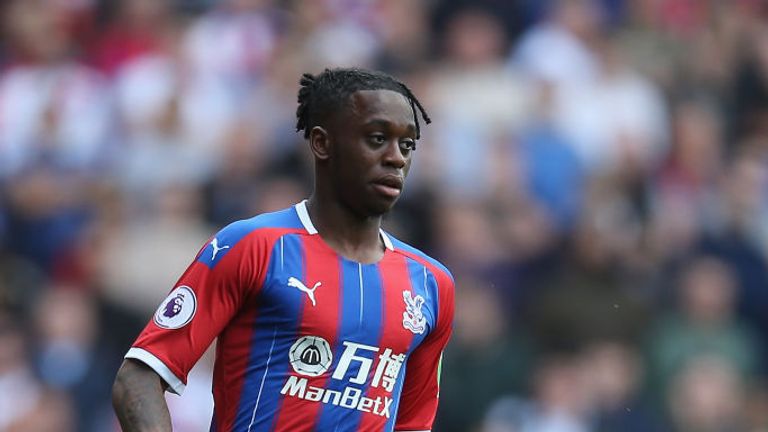 Palace would not consider an offer of less than £50m for the 21-year-old.

Although Wan-Bissaka is interested in moving to Old Trafford, he has not put in a transfer request and is not agitating for a move.

United are understood to be preparing a second bid for Wan-Bissaka after Palace rejected their initial offer of £40m.

The south London club are under no pressure to sell Wan-Bissaka, with the England U21 international contracted to the club until 2022.

Ole Gunnar Solskjaer, the United manager, is keen to bring in a right-back this summer after the departure of club captain Antonio Valencia.

His other options at right-back include 34-year-old Ashley Young and 20-year-old Diogo Dalot, who was signed by Jose Mourinho for £19m last summer.

Sky in Italy are reporting Juventus right-back Joao Cancelo could be involved in a deal for the Italian champions to sign Paul Pogba.

It is also understood Juventus' sporting director Fabio Paratici has travelled to United's London offices to hold talks over the potential transfer of Pogba, who moved to Old Trafford from the Turin club in 2016 for a then world record transfer worth £93.25m.