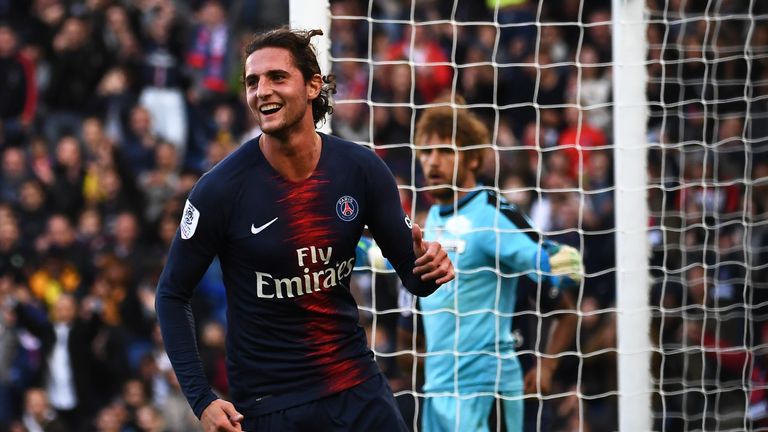 Adrien Rabiot has arrived in Turin ahead of his medical at Juventus after personal terms with the midfielder were agreed on Saturday, according to Sky in Italy.

The 24-year-old will join on a free transfer when his Paris Saint-Germain contract runs out on June 30 and is expected to sign a four-year deal at the Allianz Stadium, the Frenchman's contract is estimated to be worth £6.3m (7m Euros) per year.

Rabiot will undergo a medical on July 1 and he is set to become the Italian champions' second free transfer of the window after the signing of Aaron Ramsey from Arsenal.

Juventus sporting director Fabio Paratici flew to Paris on Friday to finalise the move after days of talks between the two parties.

Rabiot has not played a game for Paris Saint-Germain since December after refusing to sign a new contract and being subsequently dropped from the squad.

The 24-year-old's agent Veronique Rabiot, who is also his mother, revealed in December that he had made the "firm and definitive" decision to leave the club, but she remained tight-lipped when asked about the chances of his son moving to Juventus.

"In football, we're all very superstitious, so it's better to keep quiet until any deal is done," she told Rtl.fr on Thursday.

"I like Italy very much, staying here is wonderful, you rest and you recover," the French midfielder said earlier this month. 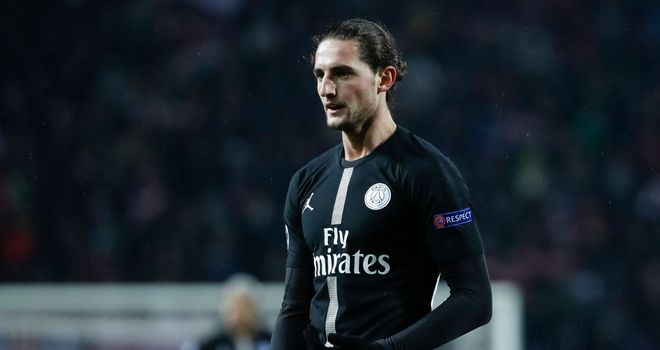 Rabiot was also linked with a move to Manchester United

"A demanding season awaits me. I have spoken with Juventus, but we can't say anything."