Wolves are close to an agreement with AC Milan over a fee for striker Patrick Cutrone, Sky Sports News understands.

A deal worth £16m plus add-ons is being negotiated by the clubs - Milan were holding out for £23m but are under Financial Fair Play restrictions and need to recoup funds.

Cutrone is with the Milan squad in the USA and is not keen to rush a decision. 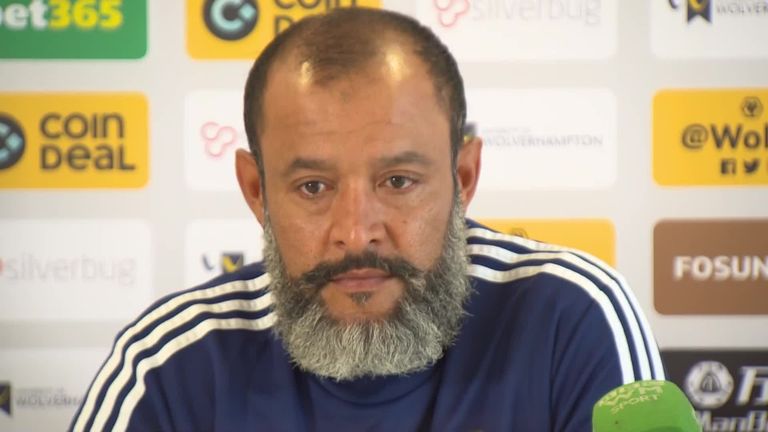 The 21-year-old has been with the club since childhood and wants to see all offers available before making a decision about his future.

Wolves boss Nuno Espirito Santo was non-committal when asked on Wednesday about the possibility of signing Cutrone, although he will be keen to add further quality to a squad that finished seventh in the Premier League last season.