Henrikh Mkhitaryan admits he does not know where his future lies beyond this season, following his switch to Roma on a season-long loan from Arsenal.

Mkhitaryan moved to the Stadio Olympico on European transfer deadline day after featuring in Arsenal's 2-2 draw with north London rivals Tottenham on Sunday.

According to Sky in Italy, Roma have no option to buy on the Armenian captain after paying a loan fee of 3m euros (£2.7m) but the winger says he could stay in Rome.

"Let's first see what I can do in Roma," the midfielder told VBET News.

"At the end of the season I think we can talk if I will have the possibility to stay or to go to something else, I don't know. 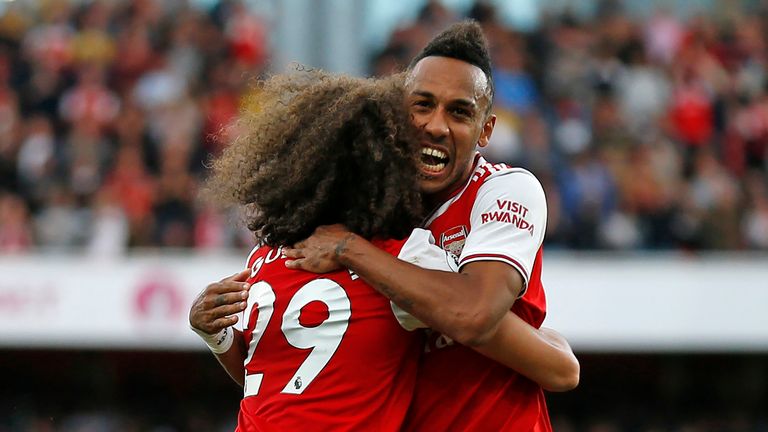 "Now, I cannot say about future, it's better to be focused on the next games."

The 30-year-old, who joined the Gunners from Manchester United in January 2018 in a swap deal which saw Alexis Sanchez leave for Old Trafford, scored nine goals in 56 appearances.

Mkhitaryan joins former team-mate Chris Smalling, who also joined the Serie A side on a season-long loan from Manchester United.