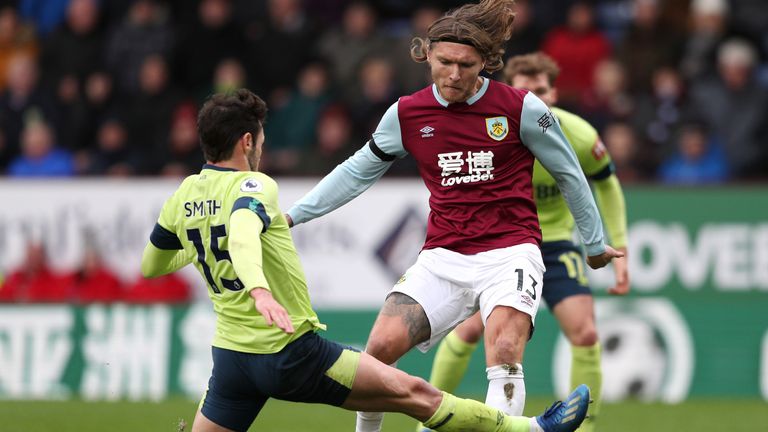 Burnley midfielder Jeff Hendrick is out of contract in the summer

AC Milan have shown an interest in signing Burnley midfielder Jeff Hendrick on a free transfer.

Hendrick, capped 54 times by the Republic of Ireland, is out of contract this summer and is yet to agree an extension with the Premier League side.

Milan signalled their interest in Hendrick prior to the coronavirus pandemic and are currently assessing their options ahead of the next transfer window.

The Serie A giants - much like their rivals Inter - have been looking increasingly more to the English market in recent months and came close to signing Wigan defender Antonee Robinson in January. 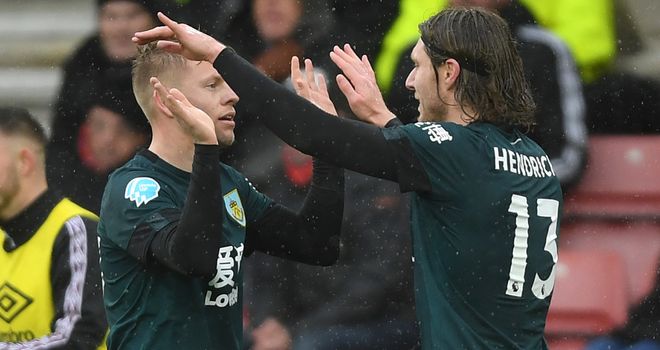 Hendrick has held initial talks with Burnley over a new contract

Burnley have held initial talks with Hendrick over a new contract and remain hopeful of keeping him at Turf Moor.

A number of other Premier League clubs have shown an interest in Hendrick, who has been a mainstay in the Burnley midfield under manager Sean Dyche. 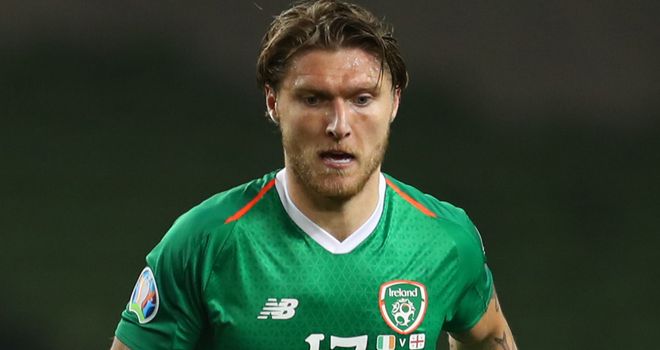 Hendrick has been capped 54 times by the Republic of Ireland

The 28-year-old joined Burnley from Derby County in August 2016 for a then club-record fee of £10.5m and has since made 139 appearances for the club, scoring 10 goals.

Hendrick has returned to training with Burnley as the Premier League gears up to return on June 17.