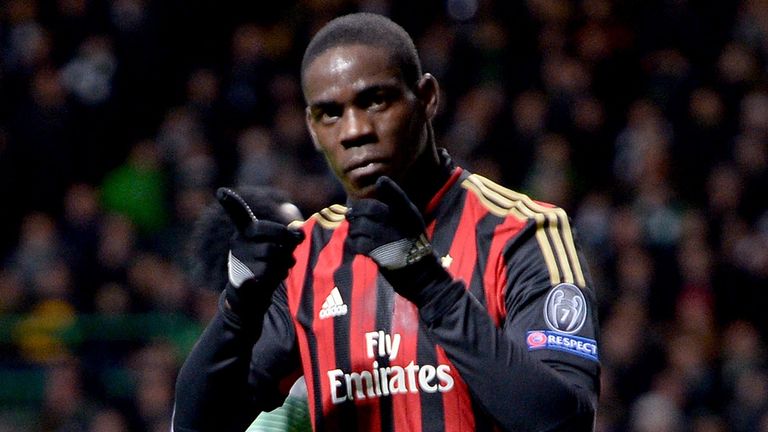 The agent of AC Milan striker Mario Balotelli has insisted that his client will not be going anywhere this summer.

In his first full season at the San Siro, the 23-year-old Italy international has contributed 14 goals in 28 Serie A appearances, putting him joint ninth in the scoring charts with two rounds of fixtures left to play.

However, a string of sub-standard performances in recent weeks and arguments with both coach Clarence Seedorf and TV pundits have put his future in doubt.

Reports at the end of last month claimed Milan could look to move Balotelli on in the summer, with Monaco a possible destination.

However, Balotelli's agent Mino Raiola has now attempted to quash those rumours, claiming Rossoneri chief Adriano Galliani has assured him the club wants to keep the player.

Raiola told Sky Sport Italia: "Galliani told me that Mario is not for sale, and this makes us very happy.

"From now to August 31, there will be a lot of rumours about his future, but it is not a problem."

Milan signed Balotelli from Manchester City for a fee of around £20million in February 2013.