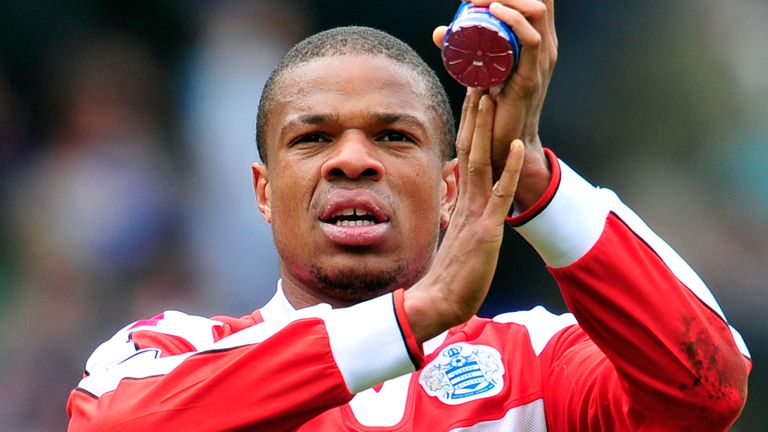 Loic Remy: On his way to Liverpool for talks

Liverpool have agreed a fee of £8.5million with QPR for striker Loic Remy, according to Sky sources.

Remy spent last season on loan at Newcastle, scoring 14 goals in 26 Premier League appearances, but looks unlikely to be part of the R's squad on their return to the top flight.

It is understood the France international has a release clause in his contract which allows him to speak to clubs in the Champions League if they meet the agreed fee, and he has now been given permission to talk to Liverpool.

QPR chairman Tony Fernandes wrote on social media: "This season is all about players who want to play for us. Some will move to bigger clubs most will stay some will come."

Remy, 27, would be the Reds' fifth signing of the summer as Brendan Rodgers bolsters his squad for the extra commitments in Europe while coping with the loss of Luis Suarez to Barcelona.

Sky sources also understand that former Chelsea star Salomon Kalou is keen on a move to Anfield but his current club Lille are unlikely to let the 28-year-old leave if Belgium international Divock Origi - yet another striker on Liverpool's radar - leaves the club in this transfer window.