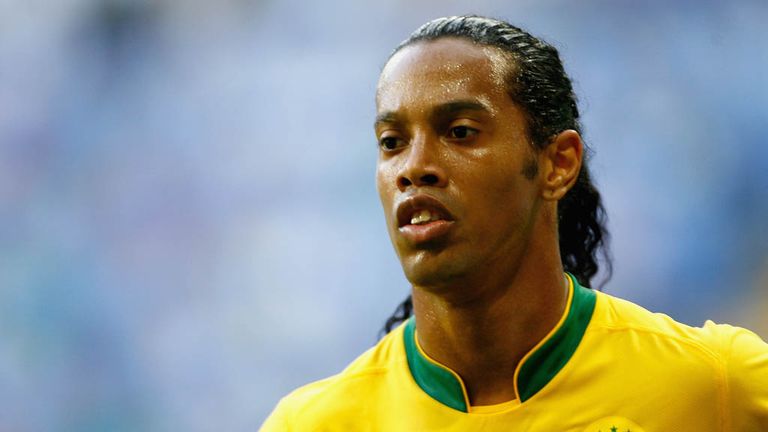 Ronaldinho is set to announce he has joined a new club after parting company with Atletico Mineiro.

Ronaldinho has enjoyed a good two-year spell with the Brazilian outfit, which included winning the Copa Libertadores, after joining in 2012 following his departure from Flamengo.

The 34-year-old Brazilian legend, who has been linked with a move to England, with Stoke, West Ham and QPR all mentioned as possible suitors, is set to reveal his next destination on Wednesday, with Argentine giants Boca Juniors reported favourites to land him.

His agent and brother, Roberto de Assis, said: "He will play until he's 42. He will reveal his future destination on Wednesday."

Atletico Mineiro's boss Levir Culpi admitted he was sad to see Ronaldinho go, telling SporTV: "I can't call on Ronaldinho anymore. His cycle with us has ended.

"It's unfortunate because he's an idol to all of us. Everyone loves his football, the way he plays and he's a very charismatic person.

"But that's the way it goes. He's leaving and we must move on without him."

During a glittering career which saw him win 97 caps for Brazil, Ronaldinho enjoyed a spell with Gremio before moving to Europe and spending time with Paris Saint-Germain, Barcelona and AC Milan before moving back to Brazil with Flamengo in 2011.