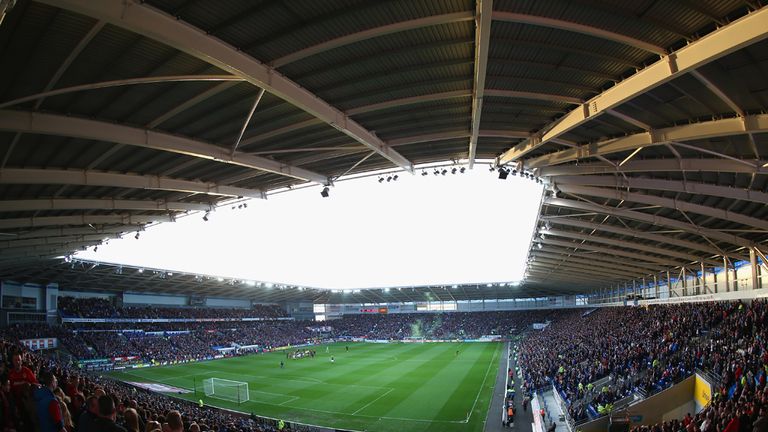 Cardiff City: Have agreed a deal with Danny Johnson

The 21-year-old, who has previously played for Hartlepool United and also had a stint in Spain with Real Murcia, had been playing for North-East outfit Guisborough Town.

Johnson took the Northern League by storm with 56 goals in 51 appearances, which caught the attention of a host of league clubs.

Johnson spent time training with neighbours Middlesbrough and whilst they maintained an interest, he accepted an invitation to train with Cardiff.

And after an impressive pre-season in South Wales, he has now been offered a one-year deal with an option for another year.