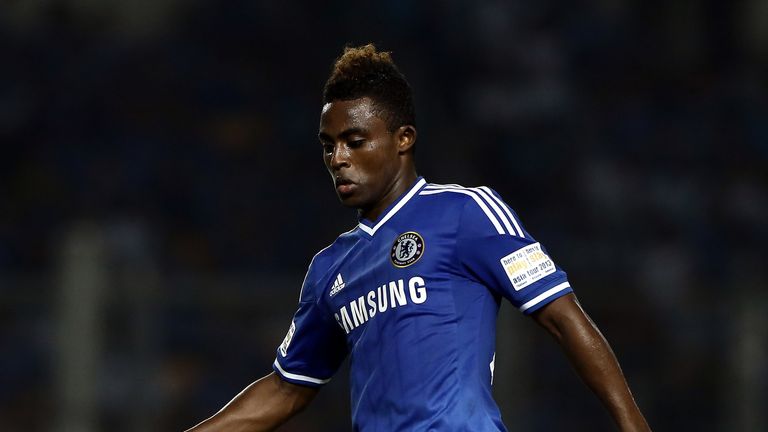 Islam Feruz: Set for a loan move to Russia

Sky Sports understands Chelsea starlet Islam Feruz is in line for a move to Russia with FC Krylia Sovetov.

As revealed by Sky Sports earlier this week, Feruz was a target for a number of foreign clubs on loan and FC Krylia Sovetov are in pole position to secure his signature.

Chelsea are willing to let the talented 18-year-old striker go out on loan this season so that he can get some valuable first-team experience under the belt.

Feruz is highly-regarded at Stamford Bridge and was rewarded with a new deal for his progress at the start of the year.

A number of Championship clubs are thought to have sounded out Chelsea about taking the Scotland Under-21 forward on loan, but Feruz is believed to be keen on a move to Russia with FC Krylia Sovetov.