Transfer news: Barcelona are confident they can keep Lionel Messi 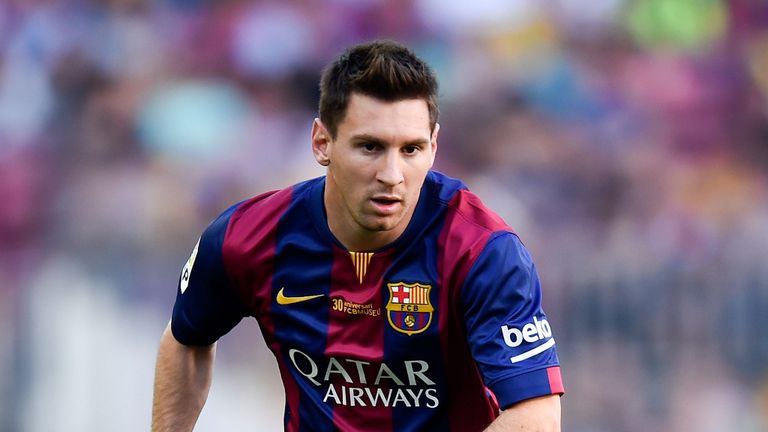 Barcelona are ignoring ongoing speculation regarding Lionel Messi's future and expect him to remain at the club.

Despite being an iconic figure at the Nou Camp, and having spent his entire career to date with the Catalan giants, regular rounds of rumours continue to suggest that Messi could soon be on the move.

Only an elite, and very wealthy, group of clubs could contemplate trying to lure the Argentine forward away from his current home.

Paris Saint-Germain, Manchester City and Chelsea possess the financial firepower, though, and would jump at the chance to land the four-time World Player of the year.

Barcelona are aware of the reported interest, but insist they are reading little into it.

They maintain that the 27-year-old, who has passed 400 career goals, is going nowhere and that there is every chance he will see out his playing days with the La Liga heavyweights.

Barcelona president Josep Maria Bartomeu said: “The window is now closed and nobody is talking about new signings any more.

“The possibility of Messi moving keeps coming up, but we haven’t considered it.

“He’s very happy here and we’ll have Messi for many years. I hope he’ll retire at our club.”