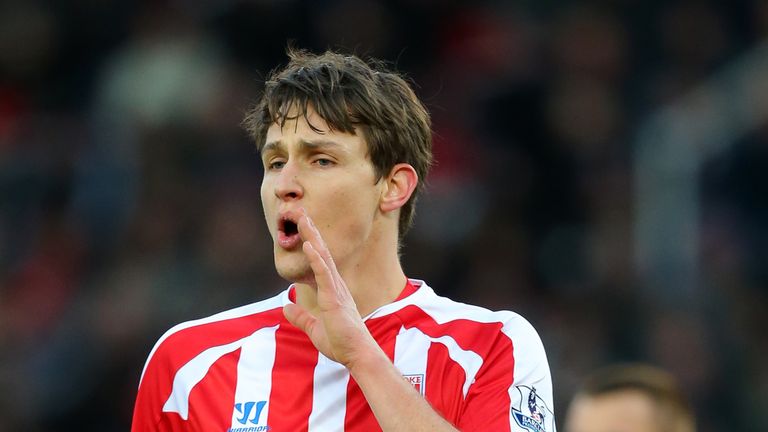 Stoke have signed Philipp Wollscheid on a permanent deal following his successful loan spell with the club.

The defender joined City on loan from Bayer Leverkusen in January and helped secure a top-10 Premier League finish, making 14 appearances in all.

Stoke agreed an option for a permanent transfer at the time of the loan, and they have now taken up that option, signing Wollscheid on a three-year deal from July 1.

City chief executive Tony Scholes told the club's website: "We're delighted to have secured Philipp's services on a permanent basis. He joined us midway through the season but wasted little time in making a big impression.

"Within days of arriving in England he made his debut against Arsenal at the Emirates Stadium and went on to become an important member of Mark's squad.

"He's clearly enjoying life in England; he feels very settled here and had no hesitation in committing his long-term future to Stoke City."