Free XI: The Premier League stars your club could sign for free this summer We look at some of the big names out of contract at their Premier League clubs this summer. Who would you like to see YOUR club sign?

If you're looking for experience, it doesn't get much better than Brad Friedel. The 43-year-old has racked up over 450 Premier League appearances since 1997. He has recently dropped to third choice at Tottenham behind Hugo Lloris and Michel Vorm.

The Liverpool right-back seems set for a move away from Anfield this summer when his contract runs out. He has made 54 appearances for England, but a bit-part role under Brendan Rodgers has seen him lose his international spot.

A star of the World Cup with Netherlands, Vlaar has failed to have the same impact in the Premier League this season at Aston Villa but could be an attractive option for teams looking for a powerful centre-half. Ron Vlaar could be on his way out of Aston Villa

Another player with vast amounts of Premier League experience, 34-year-old Kolo Toure has played 19 times for Liverpool this season. Additionally, he helped Ivory Coast to Africa Cup of Nations glory in February, scoring his penalty in the final shootout.

After a mightily impressive 2013/14 season, in which he played a major role in the second half of Liverpool's near title-winning campaign, Jon Flanagan's career was stopped in its tracks by a pre-season knee injury that has ruled him out for the entire year. He is back in training now, but does not have long to prove himself worthy of a new contract at Anfield.

Manchester City and England midfielder James Milner has struggled to nail down a regular starting spot in Manuel Pellegrini's side this season and could seek first-team chances elsewhere. 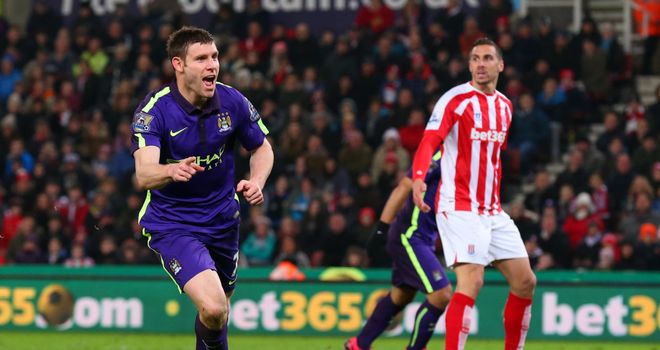 James Milner has struggled for a regular starting spot

Arsenal midfielder Mathieu Flamini has not started a Premier League game in 2015; he has played six times, but every appearance has been fleeting, off the bench. The Frenchman re-signed for Arsenal in the summer after five years away, and has provided necessary cover in the Gunners' midfield.

'Unfortunate' feels like an inadequate adjective to describe Abou Diaby's time at Arsenal over the last few years. A number of injuries have kept him sidelined for the majority, with the Frenchman only managing two appearances in the last two seasons.

Tipped for an England call-up, Burnley striker Danny Ings certainly has a bright future ahead of him. His Clarets contract is up in the summer, and should Sean Dyche's side find themselves back in the Championship, Ings will surely move on. 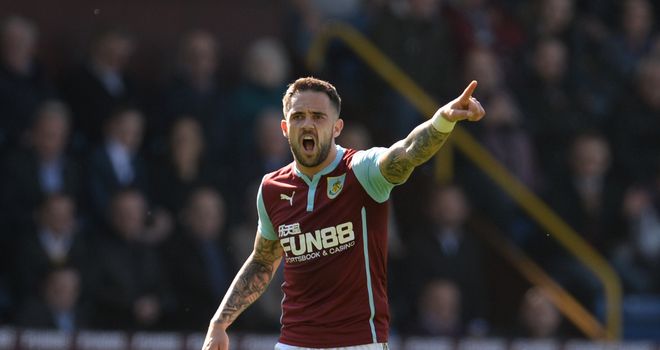 Danny Ings has been linked with a move away from Burnley

The QPR striker scored a stunner for the relegation-threatened side at the weekend and has said he is eager to sign a new deal with the west Londoners. However, his current contract expires this summer.

Despite turning 37, Didier Drogba is still having an impact in the Premier League for Chelsea. Manchester United and Tottenham are among the sides he has scored against this season, but beyond May his future is unclear. 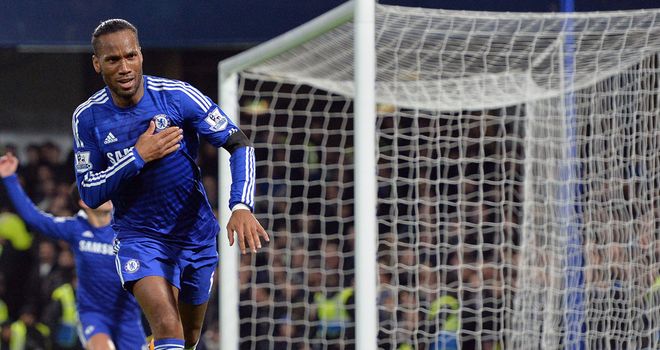