Rory McIlroy's comments on the fate of this year's Ryder Cup have been welcomed rather than dismissed by European Tour chief executive Keith Pelley.

McIlroy has frequently been pessimistic over the prospect of playing in a Ryder Cup without spectators, and revealed earlier this week that he had "a hunch" that this year's contest scheduled for the end of September at Whistling Straits will be postponed.

His views have been echoed by the two other members of the world's top three, Brooks Koepka and Jon Rahm, while European captain Padraig Harrington believes the Ryder Cup should go ahead whatever the circumstances.

Pelley refused to answer questions relating to the Ryder Cup as he faced the media to announced the European Tour's modified schedule from July through to December, but he did insist that comments from the likes of McIlroy were not to be discouraged.

"It's not unhelpful, it's the magic of our game," Pelley told Sky Sports News. "I've talked to Rory numerous times over the last couple of months, and every time I chat with him, I come off the phone with a great feeling. 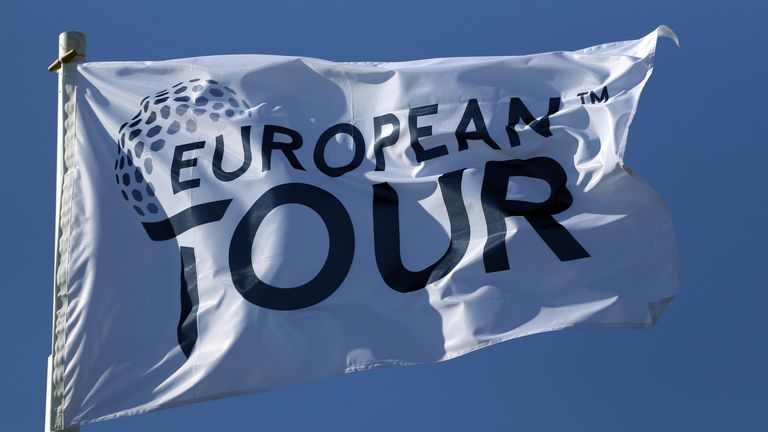 "He's so intelligent, he's so bright, and I love the way he speaks his mind. I've got no problem with that at all, and it's fantastic for our game. Let's be honest, Rory McIlroy being world No 1 is great for our game and great for the European Tour.

Pelley had earlier chosen to focus on the Tour's new 2020 schedule which is set to resume with a six-event UK Swing, beginning with the British Masters on July 22, and he made it clear that he would not be giving any updates on the status of the Ryder Cup.

"As has been the case with The European Tour over the past few months, we'll not be making any definitive statements or engaging in any further speculation about The Ryder Cup today," he said.

"We still have to discuss every element with our partners of the PGA of America. I understand and respect that you would love to talk and love to get my thoughts and opinions on The Ryder Cup, but today really is about The European Tour.

"At this time, The Ryder Cup is on the schedule and we will be having further dialogue with our friends at the PGA of America and will advise in due course."