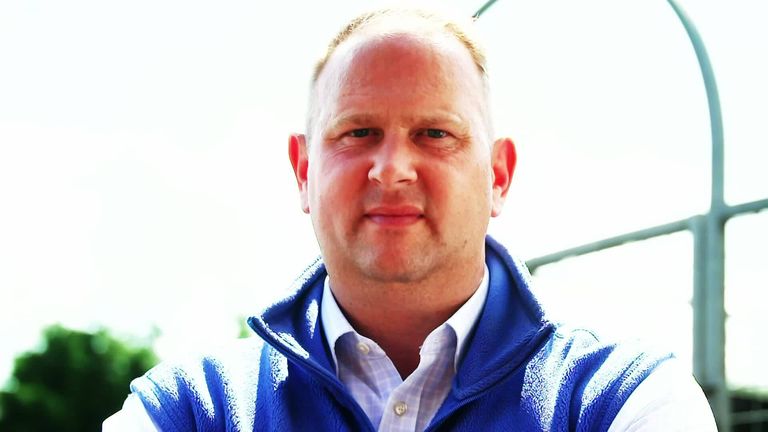 It will be a long journey north on the opening night of the Racing League for southern-based team BullionVault but they will head to Newcastle on July 29 with plenty of fire-power.

Sussex neighbours Jim Crowley and Hector Crouch are joined by fellow jockey Pat Cosgrave, who brings experience of riding in some of the biggest races around the world.

Crowley, 43, has ridden over 2,000 British winners, including 142 Group and Listed successes.

At just 24, Crouch is the most inexperienced of the trio but his growing reputation was enhanced by a first Royal Ascot winner this year on Surefire in the King George V Stakes.

The team will have an exciting selection of horses from Sussex and Surrey-based trainers David Menuisier, Gary Moore, Amanda Perrett and George Baker - who will also operate as the racing manager.

"The Racing League is bringing a new twist on conventional racing, it's fantastic prize money and I'm really looking forward to hopefully seeing a new sort of crowd at the races.

"It's fantastic they've got tracks like Windsor and Newcastle and it will attract a different kind of crowd those meetings.

On his teammates, Crouch added: "I'm near enough next door neighbours with Jim Crowley. He loves a good story and he wouldn't let the truth get in the way of a good one! He's a very entertaining character and a fantastic jockey.

"Pat has ridden all over the world and is a multiple Group One jockey. He's a real character and loves a moan! Patsy and moaning go hand-in-hand. He could have just ridden a Group One winner and he'd moan about something. In all seriousness, I spent a lot of time with him this winter in Dubai and we get on really well.

"I'm very fortunate with the trainers on my team. Barring David Menuisier, I've ridden for them all throughout my career so hopefully we'll get on very well because we all know how each other work.

"David Menuisier is up-and-coming and doing fantastically well. Wonderful Tonight has been fantastic for him. I don't think she'll be appearing in the Racing League but if you could sneak her in a 0-90 handicap you'd be delighted!"

View from the stable

"George (Baker) is a very good spokesman, he comes across really well, he's a charmer. Gary is very nice and very shrewd. Amanda has loads of experience and team of really nice horses to go to war with.

"Jim Crowley is up there with the best strike-rate for jockeys who have rode for me, he's very patient and a good judge.

"I think we have a nice pool of horses, then we just need a bit of luck and hopefully we will be okay."